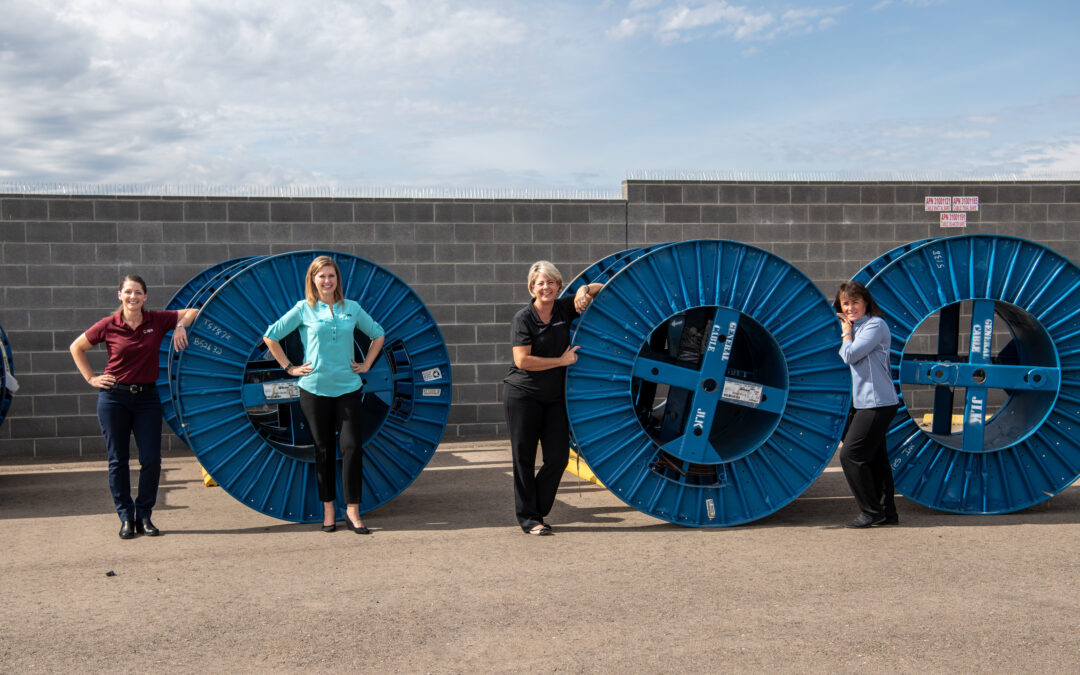 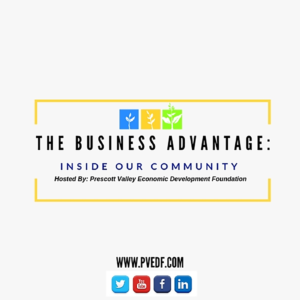 Arizona Public Service customers may be surprised to hear that about half of the utility’s top managers in the Northwest Division here in Yavapai County are women since the thought of an electrical company employee is more likely to conjure a picture of a burly guy climbing a power pole.

“APS believes strong partnerships create strong businesses, and strong businesses drive a strong economy and community,” said Rodgers, adding that APS roots go back 134 years in Arizona. “We’re all trying to make where we live and work a better place.”

One way APS supports the efforts of continuing to make the Quad Cities a better place is by taking an active role in the economic development of the region. As previously mentioned, Makenzie Rodgers is associated with The Prescott Valley Economic Development Foundation (PVEDF), she plays a vital role as one of the board members.

The goal of APS and PVEDF go hand in hand. In different ways, both organizations aim to ensure the economic well-being of the region. After all, every new or expanding business needs reliable and affordable power (APS is in the top 25 percent of U.S. utilities for reliability, Rodgers said).

In its efforts to encourage smart growth by attracting new industrial and manufacturing operations to the region, PVEDF often calls upon APS to answer questions such as the timetable for extending power to a new facility, or rate plans compared to other regions.

“It’s really about strategic planning – being at the table with PVEDF and recognizing what the community wants and needs,” Rodgers explained.

“The primary objective of PVEDF is to diversify and strengthen the Prescott Valley region by focusing on attracting quality companies and base jobs,” said Leslie Contreras, PVEDF economic development coordinator. Contreras added, “Having APS as a partner adds significant value to our organization. These women are role models; they kill any idea that women can’t lead.”

“It’s wonderful to see all these women get the opportunity to demonstrate all the skillsets and talent they have,” added Darla DeVille, community affairs manager for The APS Northwest Division. “Women are really proving themselves.” She loves volunteering for Prescott Frontier Days, and you don’t even want to know how many volunteer boards this ball of energy serves on, from United Way to the U.S. Vets–Prescott Advisory Council (she lost count at 11). Like 20 percent of the APS workforce, DeVille and Brenda Rhodes, Prescott Area Service Planning Supervisor also are military veterans.

“I almost see myself as a bridge between all the communities I serve and APS,” DeVille said.

The APS Women are a prime example of what genuine leadership can do for a community.

Learn more about the partnership between APS and the community by listening to the podcast – The Business Advantage: Inside Our Community.