A MEMORABLE NIGHT ON BEHALF OF OUR LOCAL BOYS & GIRLS CLUBS 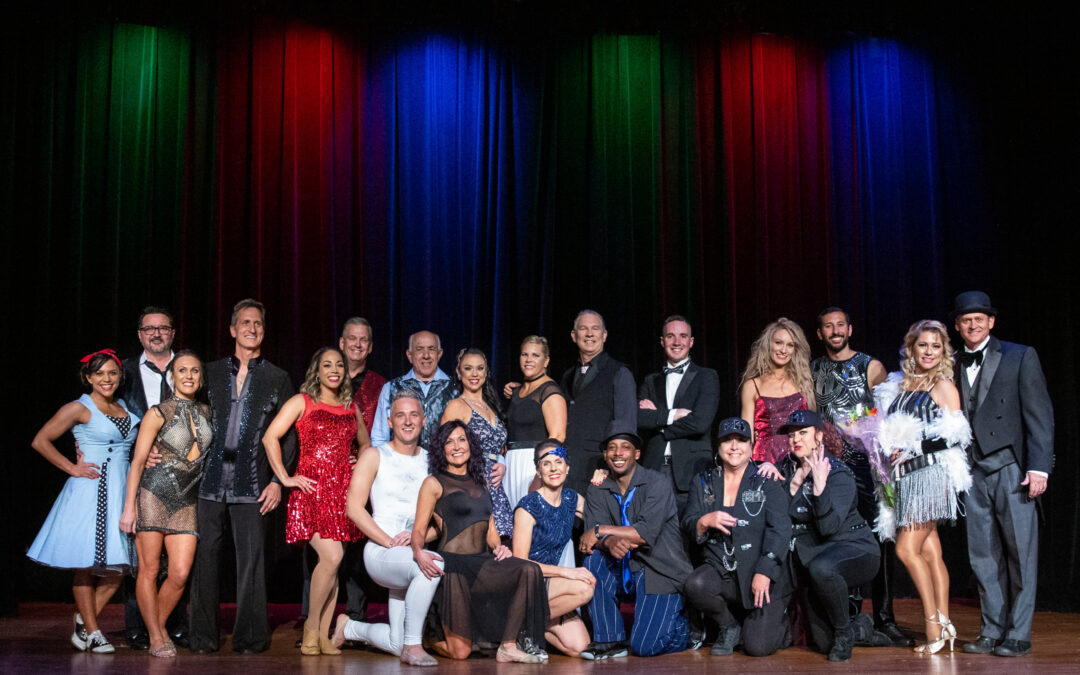 Dancers worked hard practicing and performing, and the result was an incredible show that entertained the audience and live streamers around the world. In addition to dancing, the dancers set a new record in fundraising for this event. More than 1/3 of the annual budget was raised to operate the three local Clubs that serve over 600 kids a year in the quad-cities area.

“We would like to especially recognize the amazing dancers who have worked so hard over the last few months in preparation for this event, all while raising funds for our local Clubs. Thank you to our community, and all who came together to make this a successful night for our children- our future.” said Nicole Kennedy, Interim Executive Director.