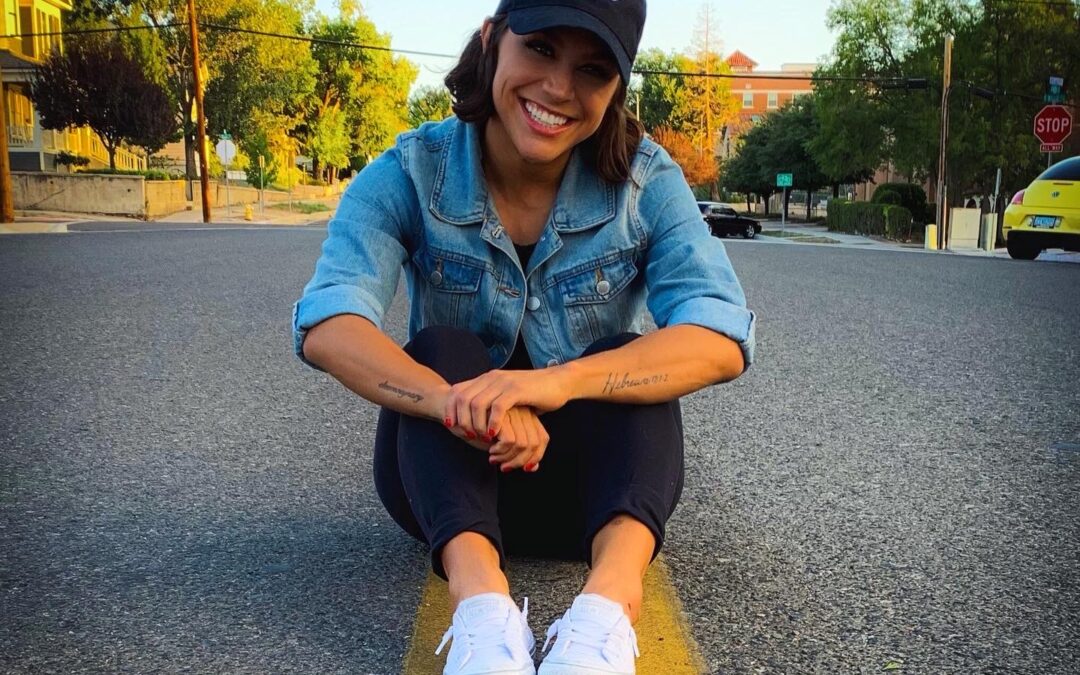 Prescott native Kelsey Claire believes it’s so important for people to be authentically and unapologetically themselves. In fact, as a proud, self-proclaimed “theater nerd,” she’s never been afraid to express herself.

She spent her childhood falling in love with all things theater, performing on the historic Elks Theater stage and building an important foundation for the woman she’s grown into. As a young adult, she ventured off to the Big Apple to attend The New York Conservatory for Dramatic Arts in Manhattan, where she studied all aspects of acting in the school’s intensive professional training program.

She found her way back to Prescott and accepted an offer that changed her life forever: she became the Director of both Park Avenue Theater and Youth Ministries at Trinity Presbyterian Church.

For the past five years, she has dedicated her heart to growing both of these ministries in the way God has guided her to, and sharing her faith walk and love for theater with the youth and children she’s so humbled to work with.

This fall, she’s excited to expand her heart and mission even more, as she begins a new venture as the drama teacher at Basis Prescott.

Kelsey’s drive for authentic self-expression has led to some random life experiences: in 2017 she was the Trivia Dancer on LIVE with Kelly and Ryan and in 2019 she was a contestant on Ellen DeGeneres’s Game of Games. These experiences found Kelsey as a result of her being an easily excitable audience member. She believes they were also a result of her desire to be an example to all the children and youth she feels so blessed to work with and direct, as she shows them how important it is to always be authentically and unapologetically themselves, no matter what.