Caring for the Whole Child 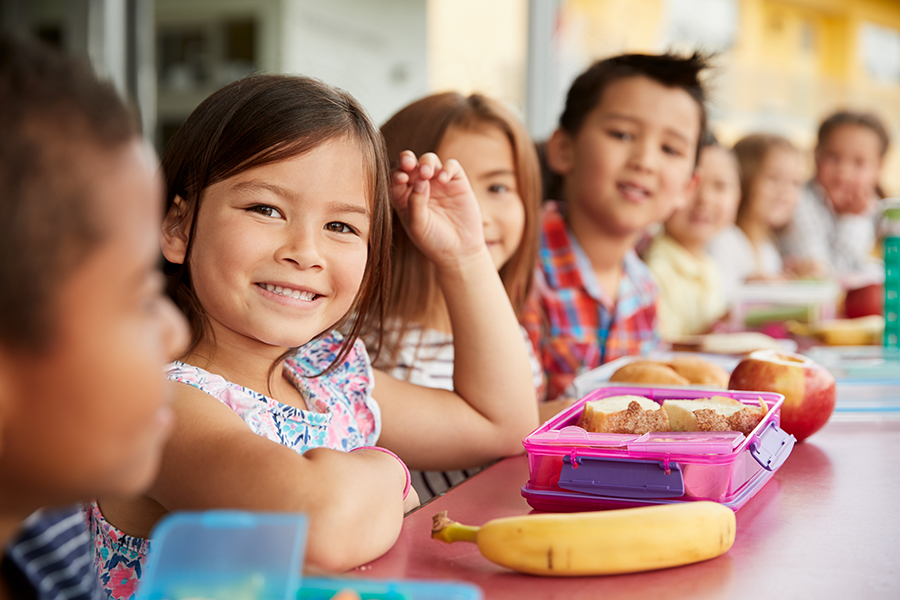 It was during one of her final nursing program rotations – when future registered nurses gain true-life experience in specialized clinical settings – that Pamela Lusk, PMHNP-BC, FAANP, discovered her passion.

“It was the psychiatric rotation,” said Dr. Lusk, Child and Adolescent Psychiatric Nurse Practitioner at Ponderosa Pediatrics. “I cared for a 13-year-old child during that rotation. It was inspiring.”

After earning her bachelor of science degree in nursing from Spalding University in Louisville, Kentucky, Dr. Lusk went to work in a child and adolescent psychiatric hospital. Within a few years, the hospital’s nursing leadership recognized Dr. Lusk as both an exceptional nurse and a gifted therapist. She was asked to serve as the primary counselor – a role typically reserved for therapists – for a number of the teen patients.

“If I was going to do that,” she said, “I wanted to go back to school. I wanted more education.”

A Career of Learning

Dr. Lusk has walked that path many times during her career as a psychiatric caregiver. At the University of North Carolina, she earned a master of science degree in psychiatric nursing with a focus on children and adolescents. At Arizona State University (ASU), she successfully completed the Psychiatric/Mental Health Nurse Practitioner program in 2001. Nine years later, she was awarded a doctor of nursing practice from ASU.

Lusk is On Your Side

Dr. Lusk has worked with patients of all ages throughout her career. With young people, however, there’s something very uplifting about the work of the psychiatric nurse practitioner.

“It’s very hopeful,” she said. “With children and adolescents, growth, development and time are on your side. People are always growing and developing. They hit bumps along the way, but nature is on your side.”

“Health is just health,” said Dr. Lusk. “When we separate physical health from mental health, we set up barriers.”

At Ponderosa Pediatrics, mental and primary healthcare services are combined. Both are evidence based, meaning the team taps the best current available scientific research along with their clinical expertise to make patient care decisions. They also take into account their patients’ values.

Caring for the Whole Child

If the screenings show signs of mild depression or anxiety, Dr. Lusk will recommend a short series of cognitive behavior therapy (CBT) sessions. The American Academy of Pediatrics calls this the gold standard of treatment for anxiety and depression.

“If I conduct an initial screening of a child, then work with that child during seven half-hour sessions, the follow-up screening will show dramatic improvement,” Dr. Lusk said.

Parents are welcome in those sessions.

“We’re all on the same side,” said Dr. Lusk. “Parents are our partners in fighting depression, anxiety or any other health challenge.”

Dr. Lusk’s other professional passion is teaching. Most recently, she taught an online child and adolescent mental health fellowship through Ohio State University. The course included approximately 170 students from all over the country.

What would Dr. Lusk like these future caregivers to take with them in their work with children?

“Children learn, grow and do very well,” she said with her trademark optimism and respect for children and young people. “They do very well.”

To schedule an appointment with Dr. Lusk, contact Ponderosa Pediatrics at 928.778.4581.