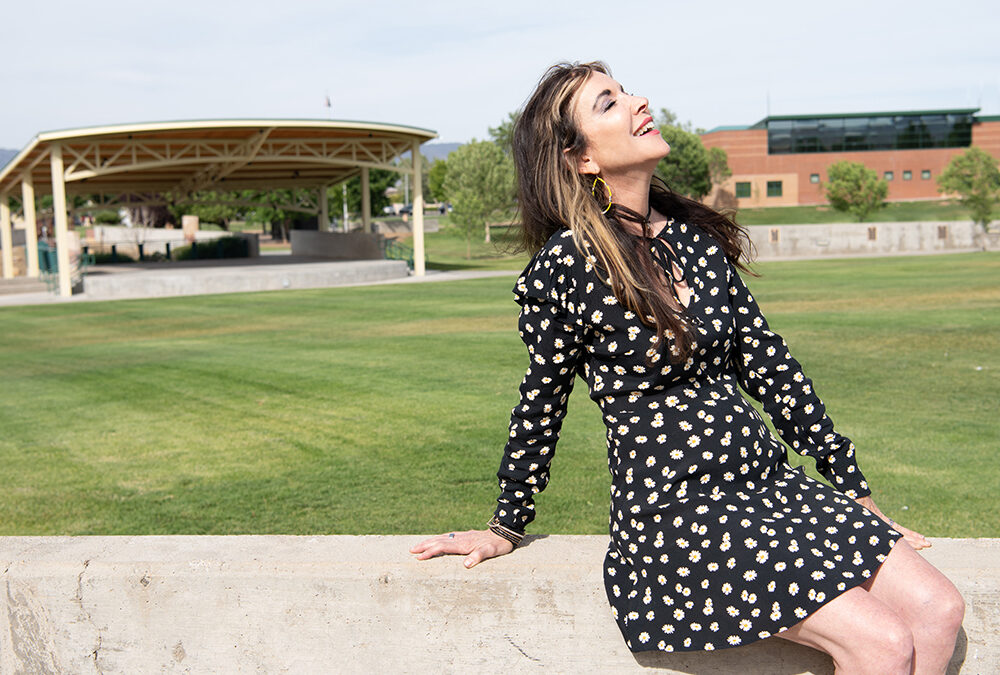 Lisa Mitts remembers when she realized that sex trafficking “is not just an overseas problem we can throw money at. It’s right here in our backyard, in every city,” and although “it’s an uncomfortable conversation, we can’t close our eyes and pretend it’s not here.”

Her husband David watched a music video back in 2011 by Luke Dowler, “Our Silence is Shameful.” It depicted the struggle of a teenage girl being taken against her into sex trafficking. The video deeply affected David, and he and Lisa began to learn more.

Their own daughters were 11 and 17, and Lisa learned that, on average, sex traffickers start grooming girls and young women between the ages of 12 and 15. This struck a chord in their hearts to do something. The U.S. Department of Justice estimates that 200,000 American children are at risk for trafficking into the sex industry.

The more Lisa and David learned, the more passionate they became about spreading awareness and education, just as they had been touched through music.

David encouraged Lisa, a recording artist, to produce her own music video to her new song, “Where Has Love Gone?” They released that music video on May 31, 2012.

“This is a really hard subject for people to fully grasp,” Lisa said. “We have found that music is a powerful way to bring people together. It allows hearts to be open and receive [the subject].”

Shortly after releasing that first music video (now at 400K YouTube views), they launched their 501C3 nonprofit organization, Destiny House Restoration Center (dba Destiny Restoration), a resource center connecting survivors of sex-trafficking in the U.S. to qualified residential healing programs through the National Trafficking Sheltered Alliance, as well as education and resources for families to protect their children and communities. In June 2012, they held their first benefit concert in Bellevue, WA with several city leaders attending.

“Our vision initially,” Lisa explained, “was to bring restoration and healing.”

Lisa said “’the life’ is much more intense than people realize.” The grooming process involves the stripping and fracturing of a person’s identity, so in most cases, girls and young women who “escape” from sex trafficking will return to it without a qualified vetted residential program that can provide the resources to truly heal.

Although their work with the National Trafficking Sheltered Alliance allows them to help survivors nationwide, they focus on survivors in Arizona (they moved here last year from Washington).

This October, Lisa Mitts Music and Destiny Restoration will host their tenth benefit concert, An Evening of Destiny, at the Elks Opera House in Prescott. It’s also a release celebration for her new album, “Where Did It Go?”

Proceeds will benefit Destiny Restoration Center and the Phoenix Dream Center, a human trafficking recovery program that has recovered 3,122 girls and young women and strives to end childhood hunger and educate at-risk youth.

The event includes one hour of music by Lisa Mitts, who will perform with her renowned producer Brandon Bee, and presentations from guest speakers including Shauna Sexton, Human Trafficking Programs director at Phoenix Dream Center, a detective from the Prescott Police Department’s Sexual Assault Response Team, and Missy Sikora, Director of the Yavapai Family Advocacy Center.

“The goal is to merge together something uplifting—music—with this heavy subject and with facts about what people can do. That way, people aren’t left depressed, they’re left inspired to make a difference.”

The fact is that while “there are a good number of excellent centers” throughout the country to heal sex trafficking survivors, experts estimate that they reach only about one percent of individuals affected.

Learn more about the Destiny House Restoration Center and An Evening of Destiny, including how to purchase tickets, donate, or sponsor the event, at https://destinyhouserc.org.

To learn more about Lisa and listen to some of her music, visit www.lisamittsmusic.com. 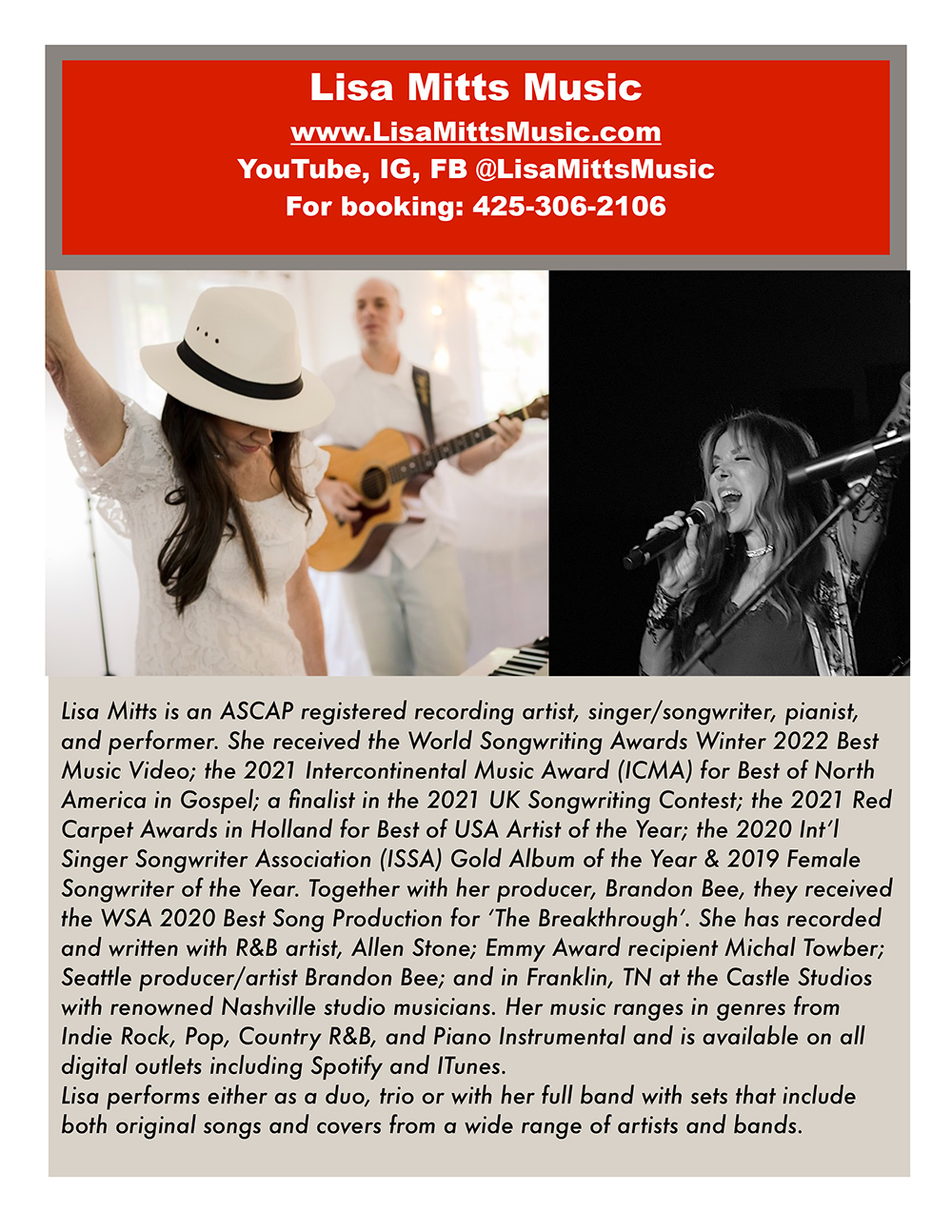