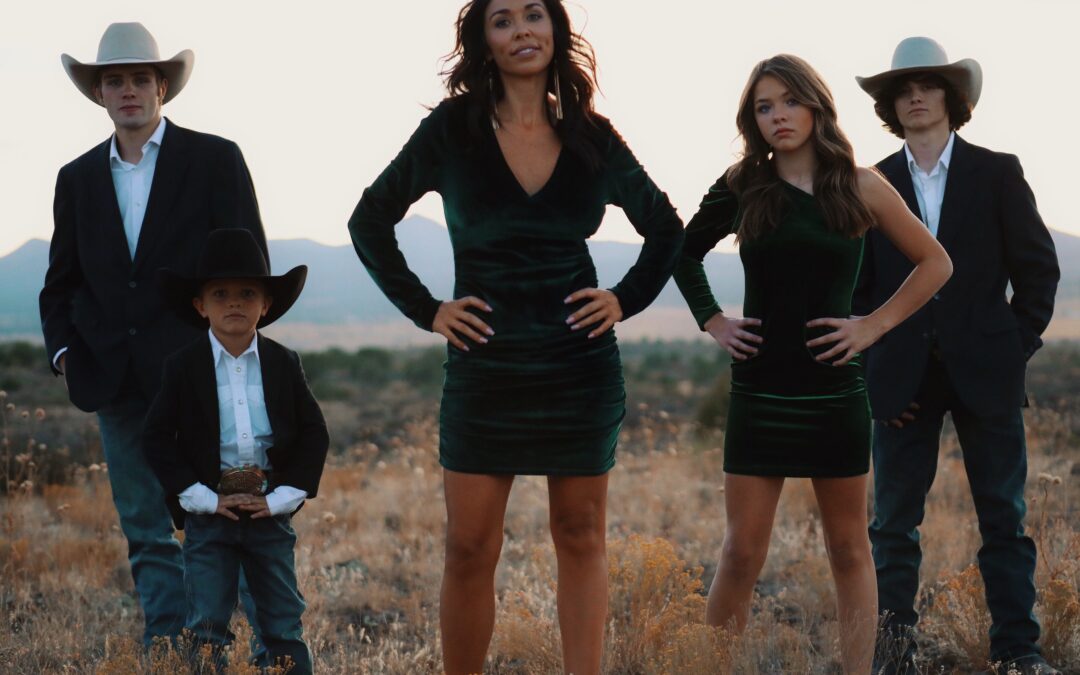 Turning devastation into an opportunity for reinvention

Two and a half years ago, Annie Mortensen’s life “got flipped.”

After 20 years of marriage, she found herself in what she called “a bad situation,” and that led to her divorce.

It was devastating; at one point, Annie’s mom said to her, “I don’t know how you have any tears left.”

“I truly felt like someone had drop-kicked me in the stomach,” Annie said.

She’d devoted the past two decades to being a wife and mom, and to running two businesses with her then-husband.

Although her initial reaction was that she had no idea what she was going to do, she soon realized that “in reality, the world was at my hands. I could do anything I wanted to do.”

It was a time of self-discovery, and it started with Annie going back to her roots: she returned to her parent’s ranch in Steamboat Springs, Colorado, where she went fishing and horseback riding and didn’t have any cell phone service.

“It was good for my soul to be in the mountains where I grew up, with my parents,” she said.

Her support system, including her parents (Pro Rodeo Hall of Famer JC Trujillo and Margo), her sister, her family, and her close friends, has been invaluable as she navigated her new life.

Even as she stayed as busy as possible, took a new job, and started modeling again (she’d modeled as a teen and taking it up again gave her a much-needed confidence boost), she kept a constant focus: her four kids. “My goal as a mom was to make sure my children were the least affected that they could be.”

“My children are my world,” she said.

Throughout the past two and a half years, she’s found even more joy in watching her children succeed. Her sons, JC (20), Jaxton (17), and Juke (6) compete in rodeo, and her daughter, Jordan (13) plans to start her own modeling career.

And although Annie said she prefers heels to boots, she was raised Western and loves the culture. She said passing it on to her children is one of the best things she can do as a parent.

“The Western lifestyle is one of the very few places where someone can give their word and it holds up, and a handshake still means something when you make a deal.”

Being surrounded by those who share the lifestyle—people in rodeo, ranching, horses—and who support her family has played a significant role in Annie’s healing, too.

“I kept relying on my faith in God and [my belief] that He had better plans for me. One of the things I kept going back to was, ‘Life happens.’ Our path chooses us.”

“Time does heal,” she said. “I am probably the happiest I’ve been in I don’t know how long.”

And although, when the divorce first happened, she swore she’d never get married again, time and healing have shifted her perspective: “I discovered. That I can love again, and love is the greatest thing I can personally feel.”