A Passion for Service 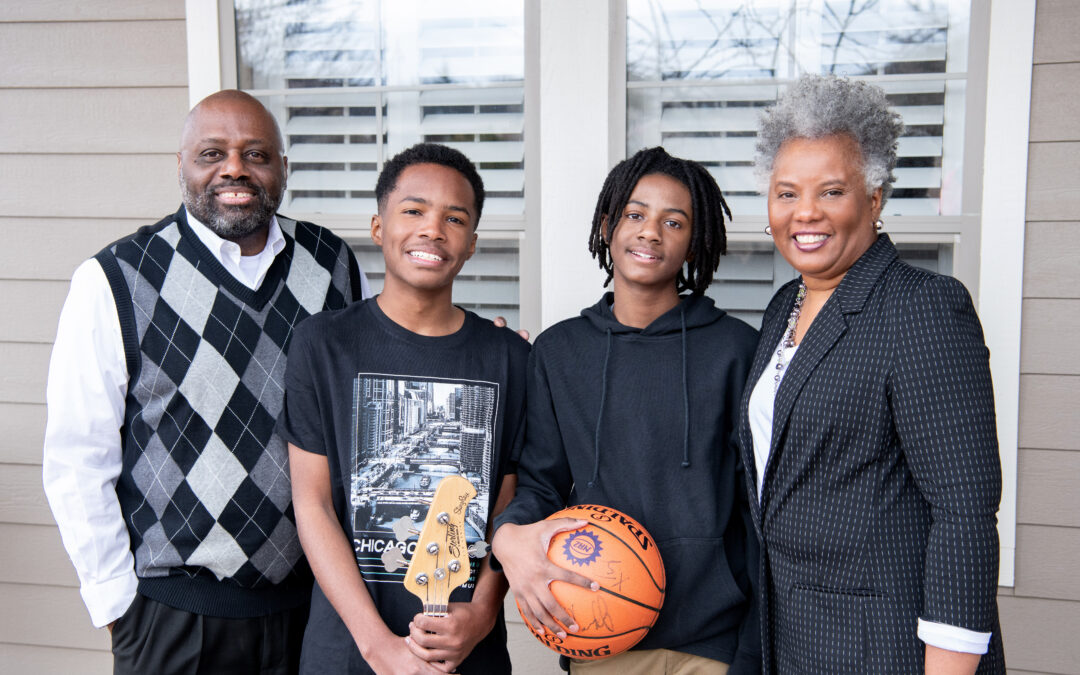 Their careers prove that Lesley and Rodney Jenkins are dedicated to service and education—to their communities. Their conversations—punctuated with fun and laughter—prove they’re passionate about making a difference.

“Even early on, I identified that I’m very much a people person,” Lesley said. “I wanted to make sure people were taken care of.”

No matter her role—she once worked in public relations and education for the Keep America Beautiful program in the City of Columbus and dressed up like Doris the Recyclosaurus—she said, “I’m always looking at the person who may have been marginalized, coming from the perspective of help and support for someone who otherwise might not have been thought about.

That translates into Lesley’s passion for her nonprofit work: “It’s about, ‘How are we impacting that individual?’”

And, it drives Lesley to continued service: she’s a graduate of Class 30 at Prescott Area Leadership (PAL), which focuses on servant leadership, and she now serves on the board of directors for PAL and the Prescott YMCA. At the moment, she’s passionate about increasing awareness of Alzheimer’s disease and other dementias, and the support available for people living with them (see ‘A Women’s Issue’: Local Resources and Support for Those Living with Alzheimer’s and Dementia, below).

Rodney, Vice President of Community Relations and Student Development at Yavapai College, said everything he does is an act of service; education (from preschool through college) drives all the economic development in a community—and community is what he hopes to pass on to future generations.

“Growing up in Cleveland,” said Rodney, who’s one of eight children, “We didn’t know we were poor. The community took care of the community. In ninth grade, I had an English teacher who lived in our neighborhood. If you acted up in school, it wasn’t out of the ordinary to see your English teacher on your porch talking to your parents.”

If both of Rodney’s parents were working, the kids would go to a neighbor’s house for dinner, he said, and this happened throughout the neighborhood. The police officers who manned the local mini station lived in the neighborhood, as did the teachers. Everyone went to the same church.

That sense of closeness was about more than simply living in close proximity: it was about sharing a love for the community. That’s what drives Rodney’s work today.

As the VP of Student Development and Community Relations, Rodney’s duties fall into two categories: the student side (managing enrollment, sports, and more), and the political/external side (economic development, small business development, and workforce development). Rodney loves politics; he’s at his happiest when he’s lobbying in Washington, DC.

Although both Rodney and Lesley consider their work a vehicle for giving back, Rodney said their fields represent two different types of service. Yavapai College is a taxpayer-funded enterprise, and Rodney has a staff of about 140 people.

The Alzheimer’s Association relies heavily on donations and Lesley has a staff of two.

“I couldn’t do what she does,” Rodney said. “It’s a different type of service. What she does is a lot harder than what I do. Nonprofit work is hard, because you don’t have the resources, but the need is great.”

How It All Began

Rodney and Lesley met in 2000, when Lesley was working in media relations at Ohio State University. The school’s president had launched a diversity action plan, and as part of it, a group of university employees, including Lesley, visited major cities in Ohio. One of those trips was to Cleveland, where Rodney worked for the Urban League.

Although Lesley, self-described as “The Black Vanna White,” welcomed him and gave him the relevant materials, she couldn’t believe he’d disrespect the Ohio State University President by showing up late.

“He sits there for what he believes is a reasonable amount of time, and then he leans in and says, ‘I have to leave,’” she remembered. “We exchanged business cards and he left and I’m like, ‘Really? Whatever.’”

He called her a few days later, and Lesley assumed it was to talk about how the Urban League could work alongside the university to help with the diversity program.

But he asked if she was chaseable. She said she ran track for a week in high school and didn’t like it; then she added that if he was asking if she was single, she was.

After they met, Rodney went back to working for the City of Cleveland. He was so devoted to his city that Lesley dubbed him the Black Michael J. Fox (after Michael J. Fox’s Mike Flaherty character on the TV show, Spin City).

Lesley and Rodney married on September 22, 2001, just 11 months after meeting (and 11 days after the September 11 terrorist attacks).

While they were on their honeymoon—they opted to spend it in the home they’d just built—Rodney got a call from the campaign office of the woman who was planning to run for Mayor of Cleveland … they wanted him to be her press secretary. He accepted, and after she won the mayoral race and became the city’s first female mayor, Rodney stayed on as her Public Affairs Officer.

Meanwhile, Lesley landed her first job in Cleveland: working for a nonprofit program that focused on both Head Start (a federal program that promotes school readiness for infants, toddlers, and preschool-aged children from low-income families) and mental health. She loved being part of giving parents the opportunity for their children to get a hand up, and being able to help remove some of the stigma around mental health so more people would seek service and support.

From there, she went into workforce development, working with a nonprofit organization that helped people transition back into the workforce after being on welfare or serving time. for felonies.

“These opportunities really connected with me in being able to serve,” Lesley said.

The two lived and served in Georgia and Lockhaven, Pennsylvania, and they moved to Prescott Valley four years ago this summer along with two of their three sons.

They enjoy the area’s four seasons, but the thing that’s made the biggest difference in settling in: “We both truly love our jobs and enjoy the work we do,” Lesley said, “and connecting with people that have that passion as well.” 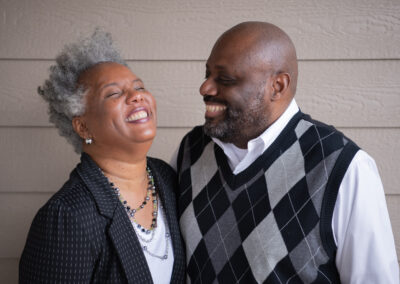 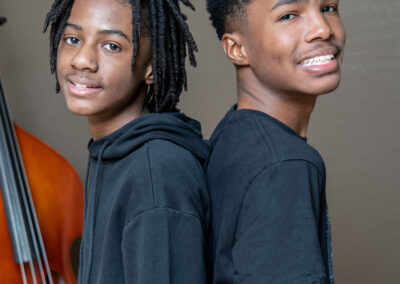 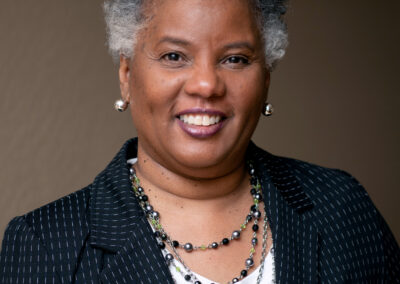 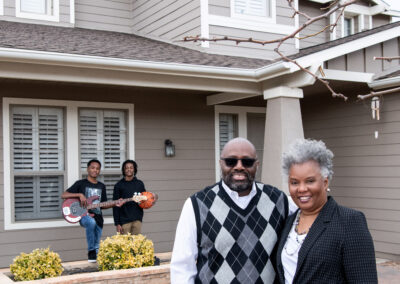