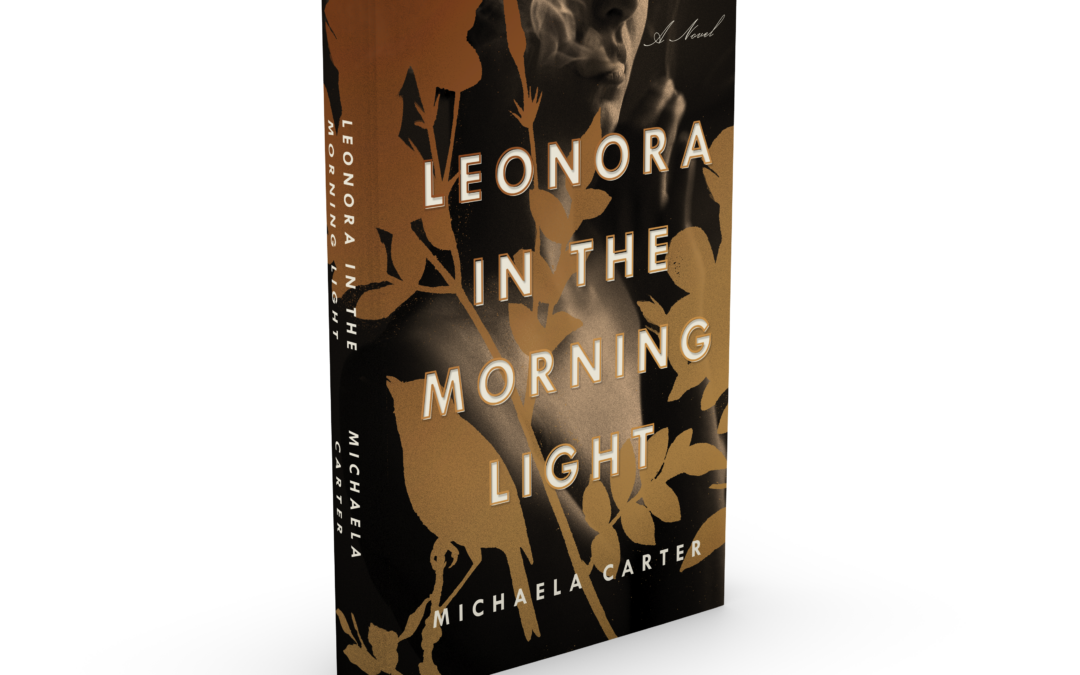 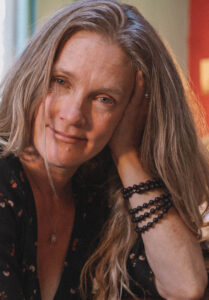 ‘Creativity is About Coloring Outside the Lines’

Acclaimed author Michaela Carter moved to Prescott nineteen years ago, drawn to the stranger side of our town. She was attracted to the thriving community of artists who were embracing the woods and the creeks in their work. Drum circles, fire dancers, stilt walkers, and the summer solstice festival Tsunami On the Square, as well as the javelinas trotting down the street and the coyotes howling into the starry nights, fed her creative spirit.

“It was also a great place to raise kids,” says Carter. “They could run around town in packs, and you didn’t have to worry about them.”

A founding member of the Prescott Surrealist Society, an all-female group of artists, Carter became fascinated by the original Surrealists, who worked in Paris between the World Wars. As a poetry teacher at Yavapai College, she used the Surrealists’ exercises, like Exquisite Corpse and stream-of-conscious writing, to help her students access the unconscious.

“The rational mind is so narrow,” she explained. “Creativity is about coloring outside the lines.”

In 2013, she began to work on Leonora In the Morning Light, her first historical novel, which she spent the next seven years writing. “I’m a poet, so I take my time getting the language right, the rhythm. Every word needs to be the right one in the right place. To tell you the truth, it’s maddening.”

One of Oprah Magazine’s most anticipated novels of 2021, Leonora In the Morning Light is the love story of the Surrealist artists Leonora Carrington and Max Ernst, who meet in London in 1937. Carrington runs away from her family and their fortune to be with him in Paris, a creative nexus where her art thrives. But when the Surrealists are denounced by Hitler as “degenerate,” and the Nazis invade France, the lovers, separated by force, embark on their own harrowing journeys, spanning time and borders, to reunite and reclaim their creative power in a world shattered by war. Eventually, Carrington makes Mexico City her home, while Ernst lands in Sedona, whose red rocks seem to have emerged as if by magic from his very own paintings.