Bringing the Healing Power of Nutrition to the Silver Screen 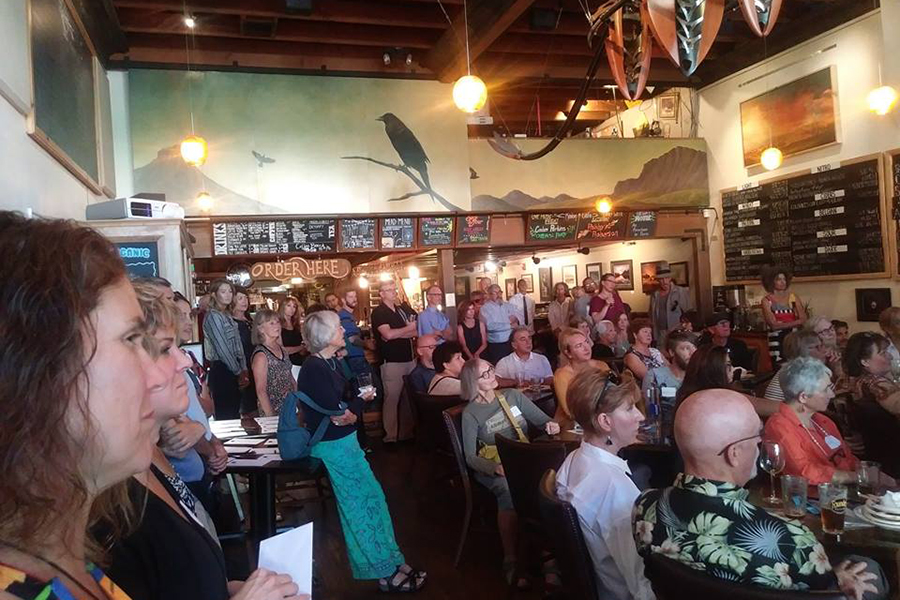 Karen VanBarneveld says “W.T.F” (What the Food?) with her upcoming docuseries

hen Karen VanBarneveld saw her children and grandchildren developing food-related illnesses, she knew she had to take action, get educated and share what she learned with others. That’s why she wrote her book, God Made Organics, Not GMOs.

Now, she’s taking her passion for the healing power of nutrition to the next level: she’s creating and filming a new docuseries, What the Food? The series focuses on diseases that show vast improvement when treated with real nutrition, including neurological diseases, diabetes, cancer and more.

It’s Karen’s goal to uncover the truth about what’s in our food, and the benefits of organic eating. She believes what Danish philosopher Soren Kierkegaard said: “There are two ways to be fooled. One is to believe what isn’t true, the other is to refuse to believe what is true.”

The first What the Food? film features the recovery and addiction community in Prescott and Sedona. She and her team of physicians, nutritionist, chef and director have already received support from myriad sources in the recovery and addiction field, as well as in health, nutrition and other fields—proving that this topic is timely and important as the US has seen a rise in opioid abuse.

Karen moved to Prescott from San Diego, California, in 2004. For the past ten years, she’s taught yoga by donation in her home-based studio, Heavenly Yoga. She taught pottery and fine art for 23 years and had her work featured at Van Gogh’s Ear in downtown Prescott for almost ten years.

To learn more about the docuseries visit: www.whatthefoodfilm.com