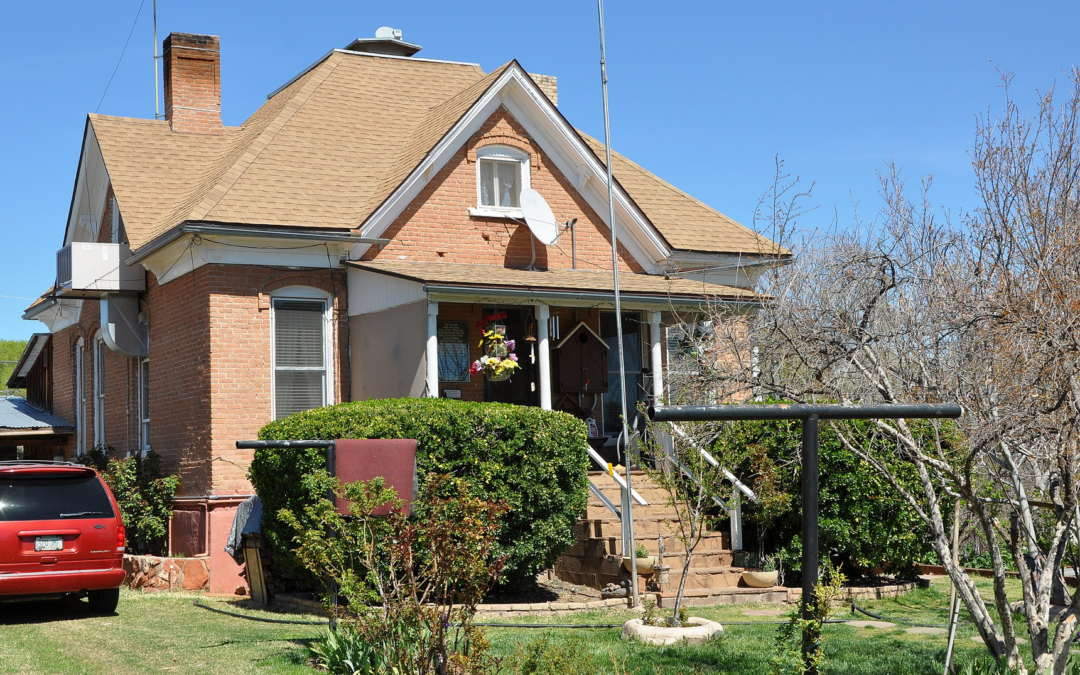 If you’re interested in visiting sites that are important to the women’s suffrage movement in Arizona, you can start right here in Prescott.

A beautiful Victorian on North Mount Vernon was home to both Pauline O’Neill and Frances Willard Munds, so it was the site of countless suffragist planning meetings. That makes it one of the most important Arizona suffrage sites for Heidi Osselaer, Arizona State University history professor and an expert on the subject.

After buying it from O’Neill, Munds lived a half-century in this 1893 home on the National Register of Historic Places. She is buried in Prescott’s Mountain View Cemetery next to her husband, Yavapai County Sheriff John Munds, and two of their children.

Another top site on Osselaer’s list is the Yavapai County Courthouse Plaza in Prescott. Munds stood on the courthouse steps to launch the successful petition drive that forced a statewide election on women’s right to vote. While she spoke in 1912 on the steps of the previous courthouse (the current one was built in 1916), the crowd stood on the same plaza.

Other notable locations on Osselaer’s list are in Phoenix. The state capitol is the site of historic suffragist hearings, verbal battles and lobbying. And suffragists set up their ballot initiative publicity headquarters at the state fairgrounds during the state fair, staffing a booth and handing out more than 20,000 leaflets and badges to fairgoers, Osselaer related.

Osselaer notes that Frances Willard Munds’ mother, Cottonwood pioneer Mary Vineyard Willard, was a strong suffragist influence in Frances’ life. Mary’s 1886 two-story Queen Anne style home is on the National Register and still stands in downtown Cottonwood. Frances may have lived there off and on while teaching in the region, Osselaer said.

Mary’s three oldest sons constructed lime kilns to make bricks for their widowed mother’s home, and one of the kilns is now located along the popular Lime Kiln Trail.

Mary is buried at the Cottonwood Cemetery along with many of her descendants.

Yavapai County supervisor Randy Garrison is Mary’s great-great-grandson, as well as the great-great-nephew of Frances Willard Munds. He says one of the family’s greatest historic treasures is a beautiful square grand piano that Mary gave Frances for a wedding present. It was shipped from New York City around the southern tip of South America to San Francisco, then hauled here by wagon. When Garrison’s grandparents’ house was burning down, the family saved the piano by smashing a huge window and dragging it through.

“We are really proud that our ancestor from right here in Yavapai County became such an active and accomplished voice for women’s rights throughout not only our state, but this nation as well,” Garrison said.