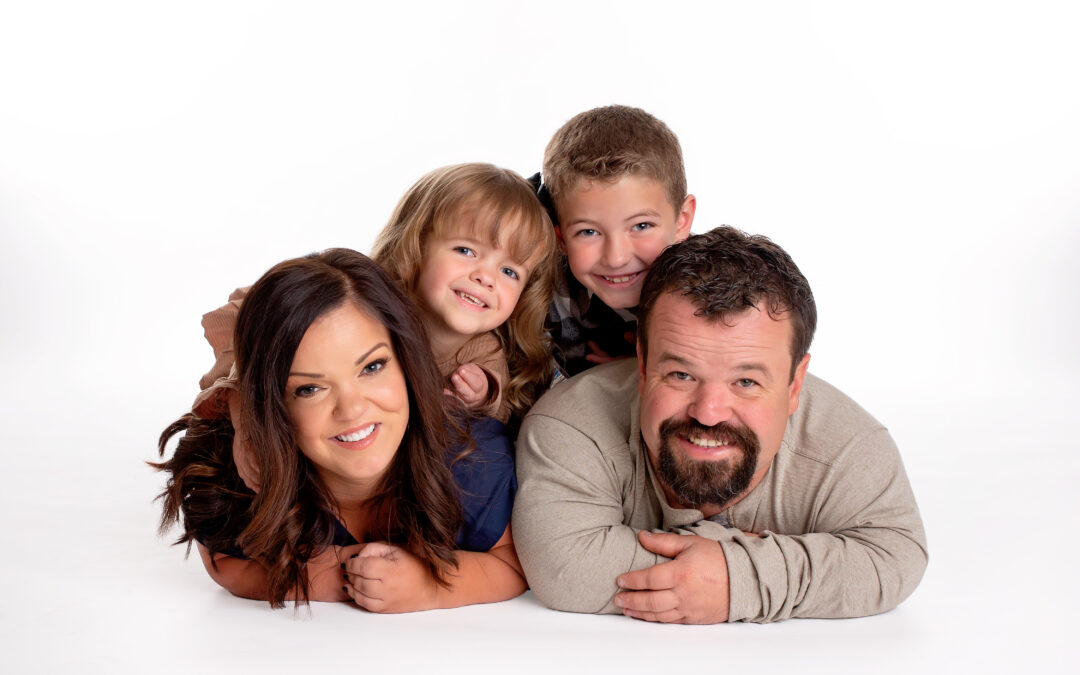 Local family shares the experience of being ‘different’ … and loving it

Stephanie Miller and her family do things a little differently. Their “normal” may seem a bit different, too, but what is “normal,” anyway?

A 40-year-old mother of two, Stephanie has worked at the Prescott YMCA since 2005. Her husband, Matt, is a mechanic. Their son, Matthew, is nearly eight and their daughter, Maci, is five. The Millers have loved living together in Prescott since Matthew was a year and a half old, and people in town often recognize them.

“Because my husband is a mechanic,” Stephanie said, “he meets a lot of people, climbs up into their cars, and people know him all over town.”

She shared that sometimes this can have its own set of annoyances, like being called a midget.

“The correct term is, in fact, Little Person,” she explained, “and it absolutely melts my heart when we are out and about and I hear someone (especially a child) say, ‘look at that little mommy,’ because that lets me know the family is educating their kids about Little People.”

Stephanie and Matt are also finding ways to empower their children and teach them how to adapt.

Stephanie shared, “Maci has been bullied for her size already, and Matthew often has to take on the big role of helping the whole family. I know that has been hard for both of them.

Despite those things, she said, both of her children have the biggest hearts. “I’m so glad, too, because they will need each other in life.”

Little People may have to weather several hardships in life.

“I had surgery by the time I was four to help with my bowing legs,” Stephanie said.

Luckily, Maci did not need the same surgery, but she was in a back brace until she was able to walk (she no longer needs it).

“My biggest struggle came when Maci was born. I nearly died,” Stephanie shared.

The pregnancy was tough: her body went into a kind of shock, which caused her to have a seizure.

Then, Maci decided to arrive early. The baby spent 11 days in the NICU and was sent home hooked up to all kinds of machines. It was hard for Stephanie to see her child this way.

Stephanie also had a back surgery around the time Matthew was born, and because of the complications surrounding both deliveries, she and Matt have decided that they are a very happy family of four.

Another important thing Stephanie and Matt share with their children is the importance of a supportive community. Both Stephanie and Matt have attended many Little People of America conventions, and hope their kids will be able to find support for themselves the way they were able to.

“The LPA conventions are actually how Matt and I met,” Stephanie said. “We started as friends and then communicated off and on over social media. Then it got more serious and we would fly out to see each other once a month.”

Finding both support and love at the conventions was life-changing for the pair.

Finally, Stephanie and Matt hope to instill in their children pride around being different.

Stephanie said, “I don’t wake up in the morning and say to myself, ‘Oh yeah…I’m a little person.’ I wake up and just be me and do the day. I want Maci to love being different the way that I do!”

Laughing, she said, “Honestly, it takes me two or three times as many steps to get anywhere anyone else is going. Am I tired at the end of the day? Oh my gosh, YES! But I love being different, and hope Maci and Matthew feel the same way about our family.” 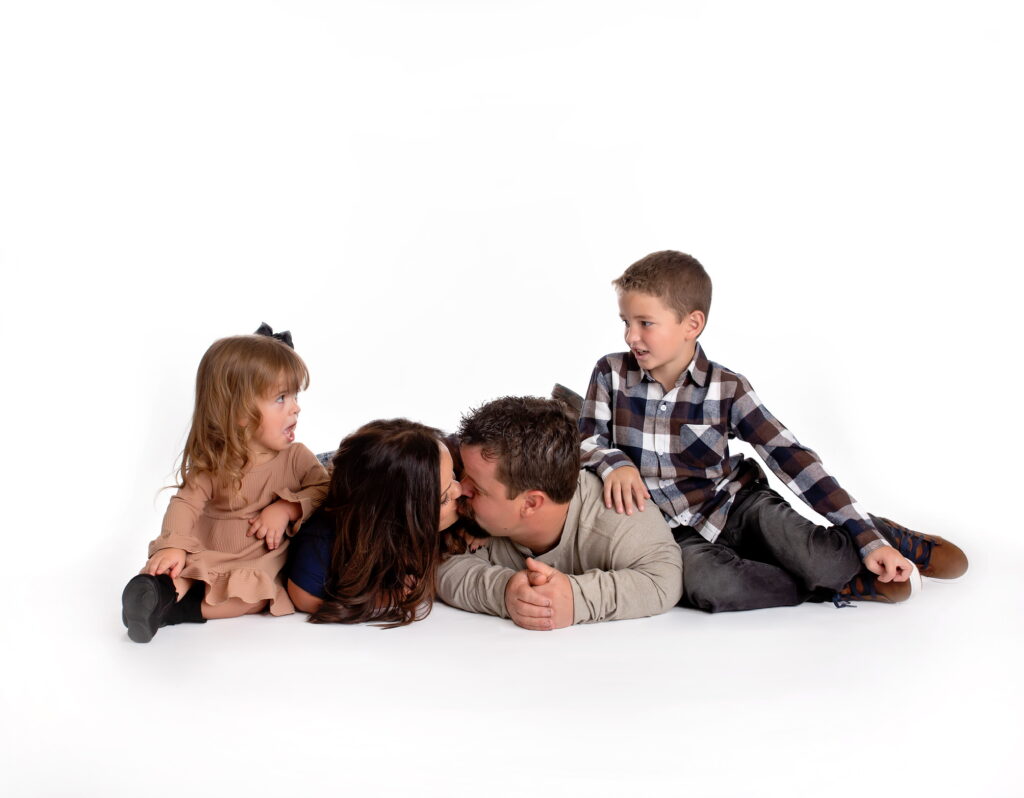