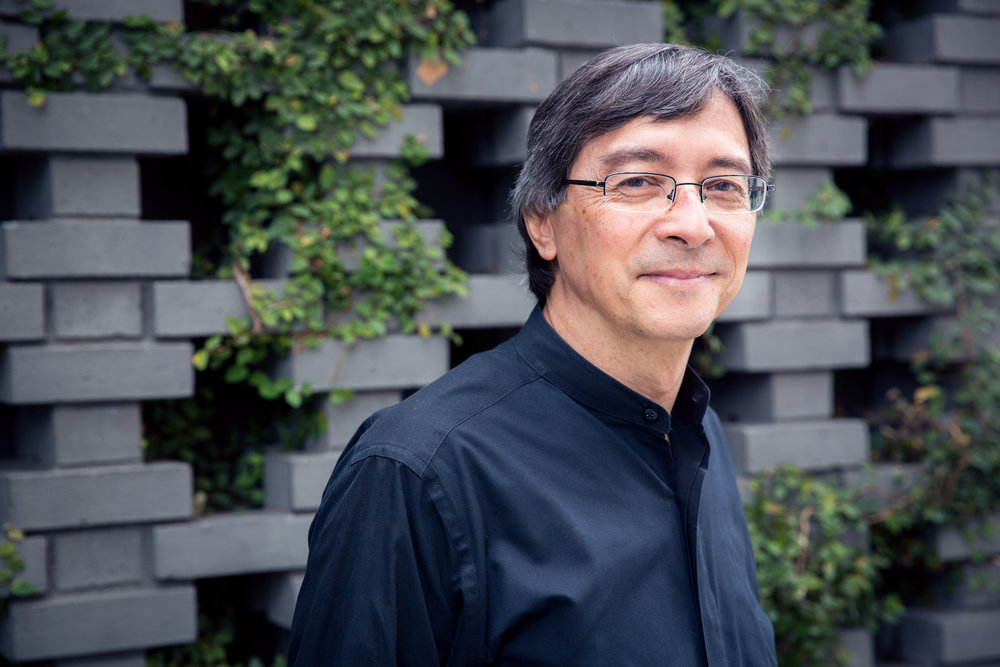 To be inspired by something old to create something new is the theme of Arizona Philharmonic’s (AZ Phil) third concert this season, “Classic Wine in New Bottles.”

Maestro Peter Bay came up with the title because several of the program’s composers did just that. “It was ‘the old meeting the new’ or putting old wine into new bottles, so to speak,” he said.

Composer Peter Warlock’s set of six dances, Capriol Suite, is one of his most popular works, perhaps because he relied on the Renaissance style.

Jessie Montgomery’s Strum weaves classical elements with 21st-century American “social consciousness.” Henry Flurry said he loves that Peter Bay chose Strum, because Henry knows Montgomery from meeting her long ago on an airplane as her quartet headed to the Navajo Nation.

Norwegian composer Edvard Grieg was inspired by playwright Ludvig Holberg (b. 1684) when composing From Holberg’s Time. He strived to use what he knew about that era’s music when writing his piece.

Katie McLin solos in Violin Concerto No. 2 in E Major by J.S. Bach. This work was influenced by the Italian model Bach heard in the early 1700s. Coincidentally, Katie performs on a 1734 Sanctus Seraphin violin of that era.

One special moment of the concert comes from Ukrainian composer Myroslav Skoryk, who spent eight years in Siberian exile during postwar Stalinist repressions. His 1982 work Melody is considered a spiritual anthem for Ukraine.

About Arizona Philharmonic
Now in its fifth season, AZ Phil is dedicated to growing a professional quality orchestra that attracts musicians to the area.

“We’ve introduced 160 musicians to Prescott who had never played here before,” Henry said. “Our vision is to help musicians make their livelihood in northcentral Arizona. By paying professional wages and coordinating with other orchestras, AZ Phil helps musicians begin to build a local and viable income portfolio.”

Henry believes the arts should be available for everybody. “Our Art 4 All™ program partners with other nonprofits to reach economically disadvantaged households. AZ Phil, a nonprofit itself, enables those who can’t afford tickets to pay what they can. Many of our participants had never previously attended an orchestra concert,” Henry said.

AZ Phil also connects the community to musicians with volunteer hosts who can provide a bedroom and bathroom for out-of-town musicians. “Folks love to meet our musicians one-on-one,” he said. “Often our hosts and musicians develop long-lasting friendships.”

Visit AZPhil.org for information on volunteering and hosting musicians for the October concert and the upcoming December concert, A Nutcracker Christmas Celebration, which features Yavapai Youth Choirs and alumni of the Margot Fonteyn Academy of Ballet.

“We are an organization grounded in intentional kindness from bottom to top,” Henry said. “We practice hospitality and gratitude to everybody involved.”

The “Classic Wine in New Bottles” concert takes place at 3 p.m. Sunday, October 16, at the Yavapai College Performing Arts Center. Purchase tickets at YCPAC box office or through AZPhil.org. For more information, email music@AZPhil.org or call 855.321.6724 and leave a message.