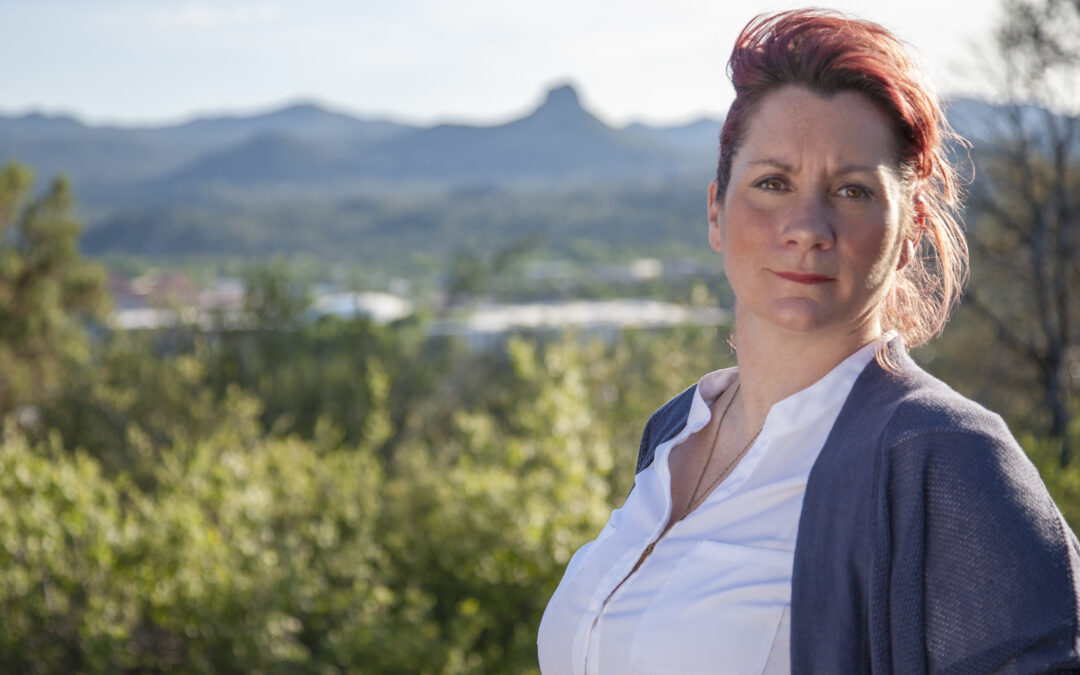 Community partnerships through Digital Realm Studios help provide technical and classroom support, donations by the Elks add much-needed equipment, and support by the Jewish Community Foundation help to fund new projects like “The Lab”, an industrial STEM workshop which will utilize large-scale printers, robotic arms, and AV equipment.  Bryce is eager to share what has generously been provided, “I want all teachers to write curriculum that incorporates rapid prototyping or the audio production space. Once I get The Lab assembled, I would like to hold training to help teachers introduce more students to all The Lab will offer.”  Superintendent Joe Howard says Bryce is an asset to the District: “Robyn is a one of a kind human being and master educator.  Her energy has positively affected kids and adults in a way that will pay forward for generations.  She is a passionate innovator who takes calculated risks to make her job, her school and her community continuously better every day.”

Bryce’s efforts extend beyond Prescott, as she enjoys spending time working with other teachers and learners outside of the District. “I conduct workshops across the Southwest to spread the excitement surrounding emerging and educational technology.”  Bryce adds, “The greatest thing about working at PUSD is the trust my administrators have in me to allow me to pursue my own style of teaching and risk-taking. I am grateful that my District is forward-thinking and allows teachers to try. I truly believe the room to experiment, reflect and modify my practice has allowed me to grow so much as a professional and, in turn, has allowed me to have a meaningful impact on so many learners.”