The True Essence of CoWorking 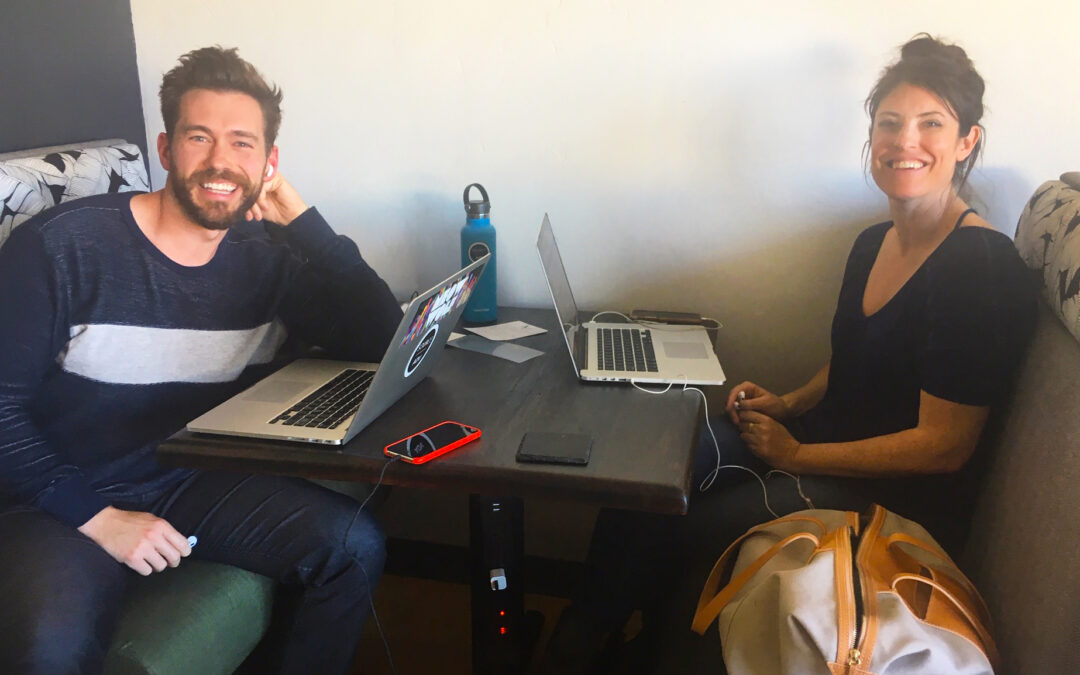 Working from home has become the new normal in our modern-day workforce. According to the 2019 Annual State of Independence in American Report, 41 million Americans work as self-employed consultants, freelancers, contractors, and home-based business owners, as well as remote works and digital nomads.

While working from home presents many benefits—flexible hours, no commute, autonomy and control over how, when, and where to work—it also presents some challenges. Isolation is a significant one, thanks to the basic human need for connection.

Also, when you don’t have any co-workers around to help you measure your performance, you may develop a constant, nagging feeling that something isn’t right.

Vivek Murthy, the former United States Surgeon General, said increasing numbers of independent workers is one of the key reasons for the growing “loneliness epidemic.

I’ve experienced this firsthand. As someone who has worked from home for more than two decades, I can attest that something strange happens when you’re isolated for many months (or even years): your social skills diminish and you develop an uneasiness around, or fear of, being around other people.

This anxiety makes it easy to come up with good excuses to just stay home. As a result of this long-term isolation, your thoughts can become negative …

All of this can become a hindrance not only to your work performance but also to your overall quality of life.

When I began to notice this anxiety in myself, I knew on a gut level that I needed to get out of the house and start connecting with other people. Also, I knew there were likely others experiencing similar realizations.

This was a motivating factor behind my drive to open WingSpace, a co-working space for local independent workers.

Vivek Murthy said, “Our research on coworking spaces shows that these shared, member-based workspaces can substantially reduce the isolation and loneliness associated with independent work. Some of the key findings from our surveys of coworking space members show that:

The coworking industry was initially propelled by the desire of freelancers to avoid the social isolation of working at home, alone. The essence of coworking is not simply about the physical workspace; it’s about feeling less lonely. The psychology of coworking works because it meets fundamental human needs.

For more information about Wingspace, located at 371 Garden Street, Suite A in Prescott, visit www.wingspace.biz.