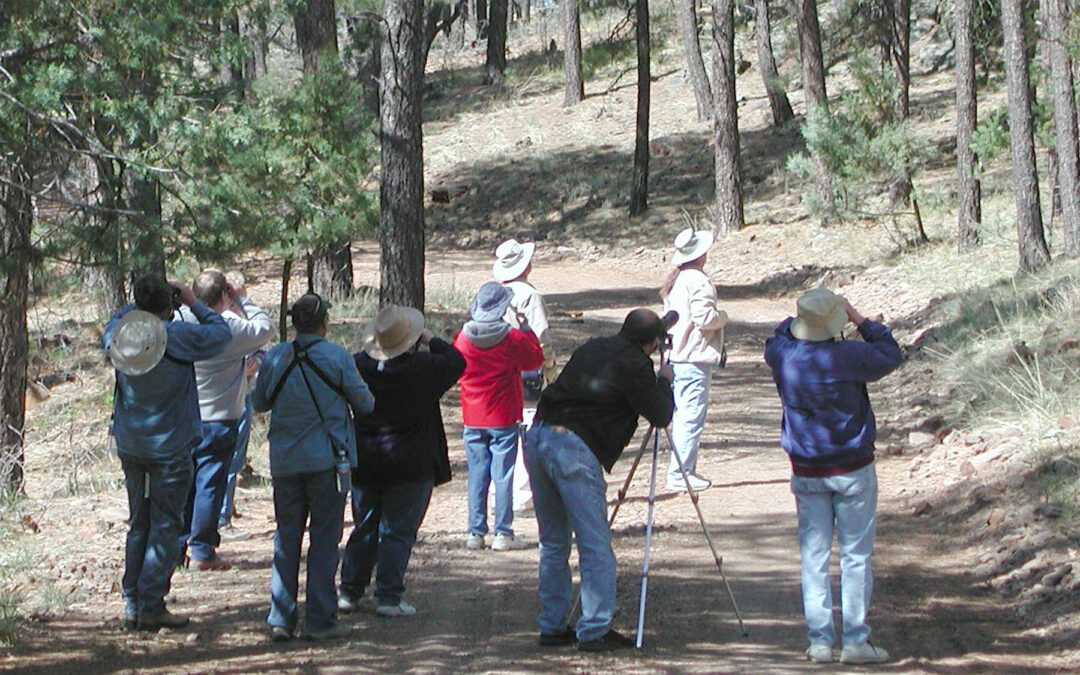 Pandemic restrictions took hold in Arizona last year shortly before the annual Verde Valley Birding & Nature Festival occurred, so the Friends of the Verde River really had to scramble to offer even just a few virtual events.

This year’s festival on April 22-25 is still limited by the pandemic, but organizers have had plenty of time to expand the virtual offerings while also reviving some limited in-person birding excursions, including a new tour at the Alcantara Vineyards in Camp Verde.

Organizers have found that virtual events allow them to greatly broaden their audience. Last year people signed up from as far away as Canada and Florida.

Some virtual events will be live with question-and-answer sessions, while others will be recorded. One $30 sign-up fee covers all 20 virtual events including Verde River Ecology and Biogeography, Birds of the Verde Valley, Eating Wild Plants, Backyard Birding, and a special presentation about the power of citizen scientists from Cornell Lab of Ornithology Visiting Scholar Rick Bonney.

Organizers of the popular 20-year-old “Verde Birdy” festival (its nickname) seek to expand appreciation for the Verde Watershed by sharing its wonders.

“As a rancher, I know how important water is,” said Jeni O’Callaghan, Friends of the Verde River president. “As president of Friends, I know we must collaborate to ensure quality in habitat, water, flow, and community. Friends work with any and all water users, sharing ideas to learn and innovate.”

In lieu of the festival’s annual Family Nature Festival at Dead Horse State Park in Cottonwood, organizers have created a free new fun educational event called the Verde Valley BioBlitz. Especially oriented toward students (while open to all ages), teachers and the public can sign up to receive information packets about how to hunt for everything from birds to non-native plant species along the Verde River between April 22 and May 7. They will go out into the field on their own to report their findings via the iNaturalist phone app.

“The goal is to get as much data as possible,” explained Melanie Miles, events and outreach coordinator for Friends of the Verde River. That data will drive future Friends habitat restoration projects along the river. The Friends are partnering with the Science Vortex STEAM Center in Cottonwood on the BioBlitz. STEAM stands for STEM (science, technology, engineering and mathematics) plus art.

The non-profit Friends of the Verde River organizes a variety of events each year, including the new “Listening to the Verde” video series. The Verde River Runoff still took place last March during the pandemic, for example, but participants floated their favorite river on their own and then shared photos.

“For such a small organization, we do a lot,” Miles said. 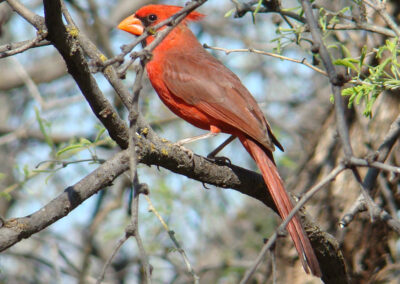 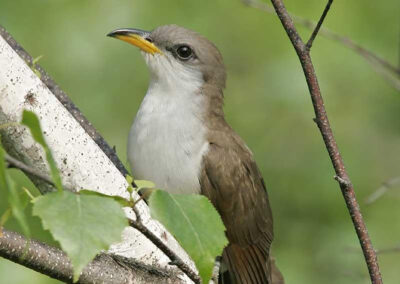 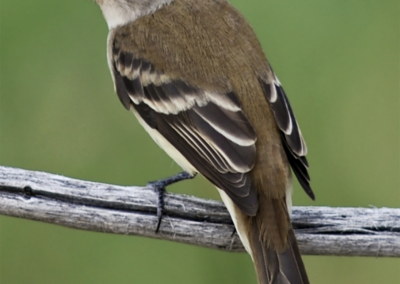 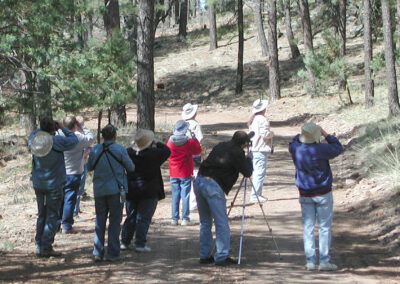