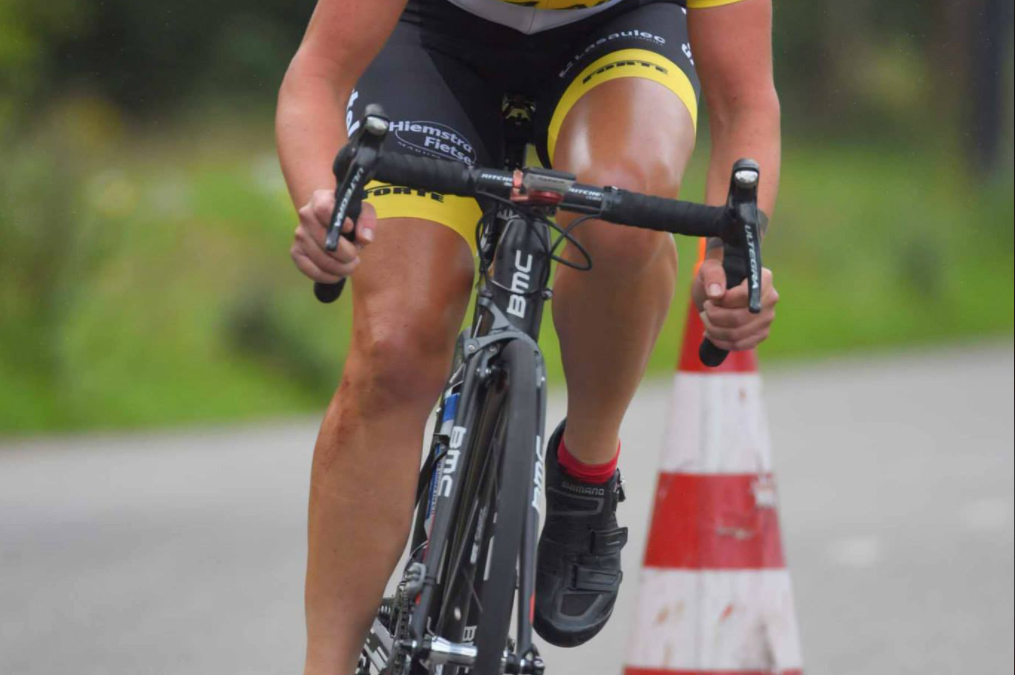 As a Prescott fourth grader, Mary Maroon couldn’t even imagine a life as a cycling professional … much less where such a life might take her.

Now, she knows. She recently retired from professional bicycling, and her career took her around the world: to Australia, Canada, Guatemala, China and Europe.

She credits her Big Sister through Yavapai Big Brothers Big Sisters (YBBBS) “for planting seeds and teaching me different ways to connect ideas. I would generally be the same person without my Big, but my brain would work differently.”

Mary’s short match with her Big Sister around 1987 stayed with her mentally and emotionally.

Mary remembers the small, but impactful, things about hanging out with her Big Sister … sharing ice cream at Marino’s, watching Batman at the downtown theater and just hanging out.

Unfortunately, Mary lost touch with the woman after her mother moved the family to California. She recently reached out to YBBBS in hopes of reconnecting with her Big Sister.

After some searching, the staff found Mary’s Big Sister, Sylvia Fann, who indeed remembers the young girl. The two are looking forward to reconnecting in the near future.

Mary has many fond memories of Prescott. For a time, Mary’s family lived with her grandmother Helen Spencer on Rock Wren Court. They then moved to Willow Street, where Mary would often hang out at Honor Island Park and sit under a favorite tree to do her homework.

She attended Sacred Heart and Primavera, as well as Taylor Hicks Elementary School.

Mary said without her Big Sister Sylvia, “the way my imagination works would have developed differently. I might not have been able to envision goals beyond what I saw at home.”

“Cycling has given me so much confidence in my capacity to accomplish a goal. I can see very clearly how mentorship and athletics go together, which is why I coach and mentor newer racers.”

Her sense of community, and a desire to inspire the next generation, has led her to fundraise for the Mustard Seed School for Homeless Children in Sacramento.

For four years, she worked with the Mustard Seed Spin to collect bicycle donations for Mustard Seed students and host a cycling event where they could take their bike and ride with other families along the American River Bike Trail.

“Watching a kid begin to understand what it means to imagine being somewhere they have never been before, and have the tangible resources to get there, is a magical transformation,” said Mary.

“That magic, along with the seed of imagination that my Big gave me, is what allowed me to pursue racing.”

Professionally, Mary has earned 10 Northern California/Nevada Cycling Association District Championships in the Road, Track and Cyclocross categories. She began racing at the professional level in 2008.

Sylvia’s influence runs deep in Mary’s life, and she has decided to explore being a Big Sister herself to a Prescott child. With changes brought about by COVID-19, YBBBS now offers virtual mentoring matches, so Mary can remain in California while being a friend and mentor to a local girl.

Mary is a cycling coach with the National Interscholastic Cycling Association and USA Cycling. She appreciates the opportunity to mentor California youth through these organizations, but said, “Giving directly back to a Little through the organization that helped make things possible for me would be especially meaningful.”