A Story of Love and Forgiveness 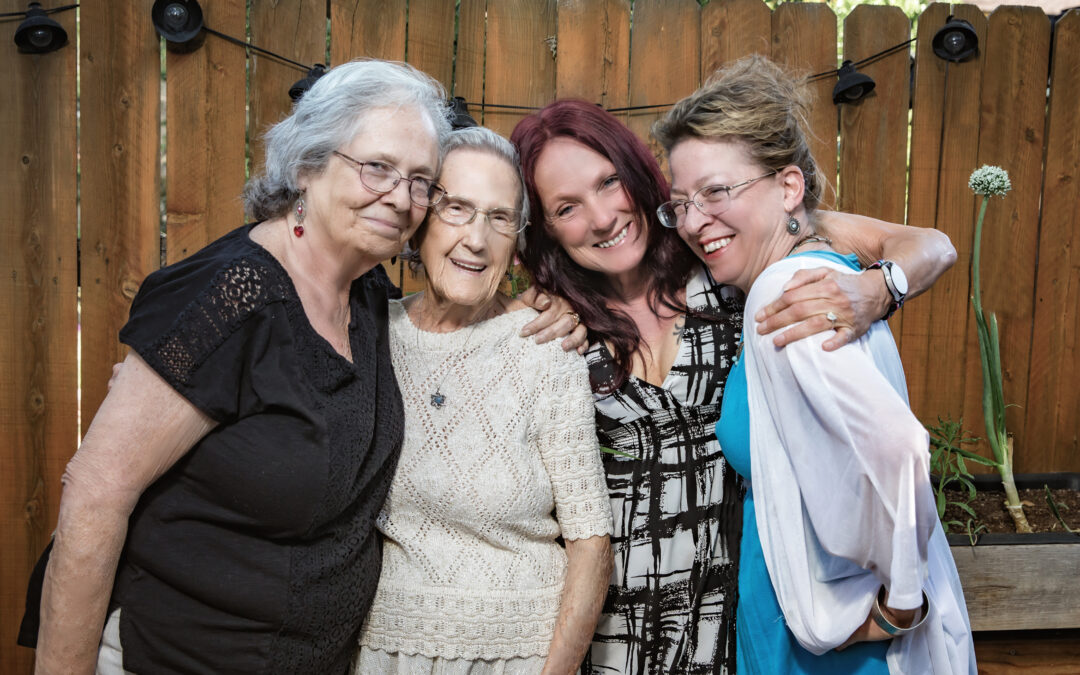 Although The Honey Girl documentary tells the story of Holocaust survivor Esther Basch, who spent three and a half months in Auschwitz, the film takes a unique approach: it strives to inspire people to hold a more open place in their hearts.

Esther’s is a story of forgiveness, love, and resilience and that’s what co-Executive Producers Laurie McCampbell and Rachel Basch Turet (Esther’s daughter) said they want the The Honey Girl to convey.

“Mom’s story,” Rachel said during a recent interview, “is how to live with the tools of love and forgiveness to embrace your life.”

Laurie added, “In spite of going through the most difficult journey anyone could go through.”

The Honey Girl, then, is part of Rachel and Esther’s mission to educate people; not only on the horrors that happened during the Holocaust, but also on how to use love and forgiveness to find happiness.

“I live my life every day to think positive and to be happy, as happy as I can be,” Esther said.

That happiness is magnetic; Esther has become known locally as “Everybody’s Mom,” and is one of the jewels of Prescott.

When Laurie met Esther and Rachel a few years ago, Laurie said, “I was just so touched by her heart, her journey, her forgiveness … her love is all encompassing.”

She knew someone had to tell Esther’s story, and said, “I couldn’t not ask to do it.”

“By the grace of God,” Rachel and Esther agreed to work with her on a documentary. The Honey Girl was born, and “It’s become an incredible journey for everyone involved.”

While Rachel acknowledged that lots of people have asked to tell Esther’s story, she wanted to be sure that when someone did tell it, they were able to capture and share its unique message.

“There are so many books, and each story is special,” she said.

Laurie’s take on the story was unique, Rachel said; she articulated that Esther’s story is about using her tools of love and forgiveness as a means to survive.

One special component of this story is that it highlights a particular example of the power of forgiveness, in the friendship that developed between Esther and former Neo-Nazi Andrea Ramey. Another: it illustrates the fact that if Esther hadn’t gotten in the wrong line at Auschwitz, her children and grandchildren would never have been born.

Also, Laurie said, The Honey Girl draws a parallel between the Holocaust and what’s happening in our world today, “not just in terms of forgiveness, but how we look at each other politically, emotionally, family-wise—how we experience these things even today. When people had said so long ago, ‘It will never happen again,’ we still see it happening today.”

Laurie, who works in photography marketing and sales, didn’t know much about filmmaking to start, but over the past three years, she and Rachel have assembled a team of professionals to help with interviewing, filming, editing, sound engineering, color correction, and more. They set up a nonprofit to raise money to cover the costs of hiring those professionals.

The bottom line, Laurie said: “We know this project is blessed.”