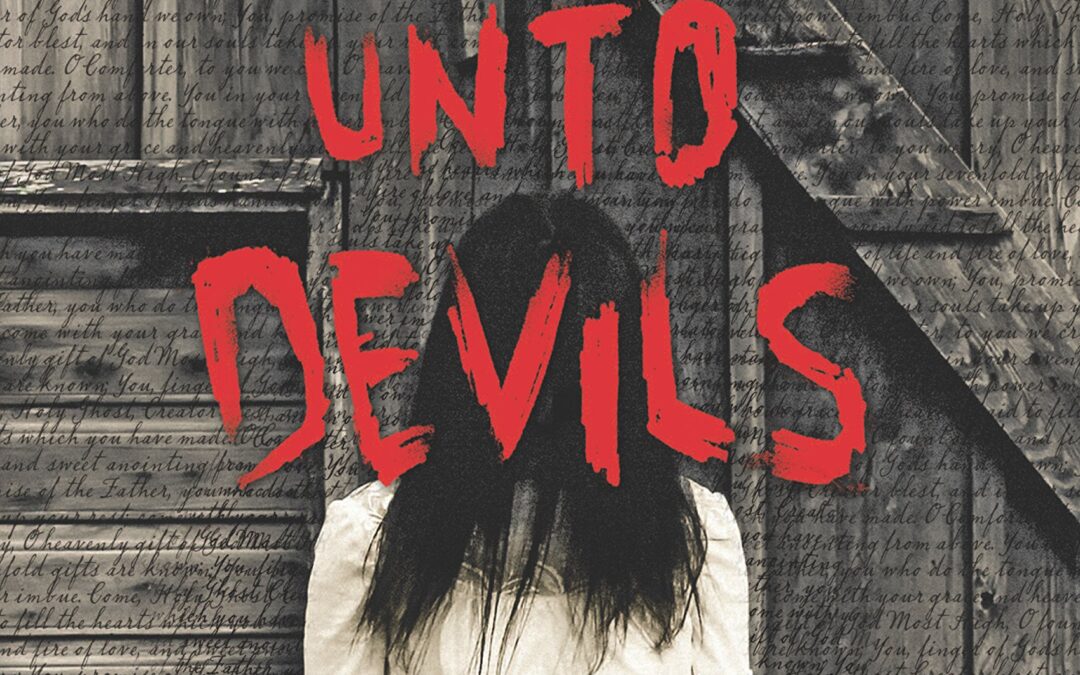 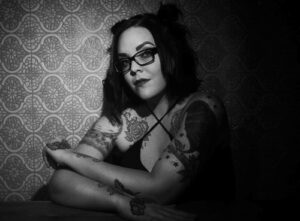 A Prescott resident for thirty-one years, Amy Lukavics has always been intrigued by scary stories that explore the darker side of humanity. A lifelong bookworm who discovered Stephen King on her mother’s bookshelf, she landed her first book deal with a major publishing house at age twenty-six and has since published four young adult horror novels, multiple short stories, and five children’s chapter books under the pen name Scarlet Varlow. She is internationally published in the United States, Canada, the United Kingdom, and Iran.

Her first novel, Daughters unto Devils, is described by author Cat Winters as “if Stephen King wrote Little House on the Prairie,” and was selected as a YALSA Quick Picks for Reluctant Young Readers in 2017. It has also been selected as a Summer Scares Pick for 2020 by The Horror Writers Association, in partnership with United for Libraries, Book Riot, and School Library Journal.

Her second novel, The Women in the Walls, was featured in Entertainment Weekly, and her third novel, The Ravenous, was nominated for a Bram Stoker Award. Her fourth novel, Nightingale, received blurbs from New York Times Bestselling authors Paul Tremblay and Courtney Summers.

Amy’s short story, The Neighbor, will be featured in the upcoming Don’t Turn Out The Lights: A Tribute Anthology to Alvin Schwartz’s Scary Stories to Tell in the Dark, edited by Jonathan Maberry, which releases in September 2020 with Harper Collins and features prolific authors such as RL Stine, Josh Malerman, Kami Garcia, and Christopher Golden.

Her work is available wherever books are sold, and her free-to-read short story, The Feeding, can be found on Wattpad online. Visit www.amylukavics.com or add her on instagram @amy.lukavics for more information.