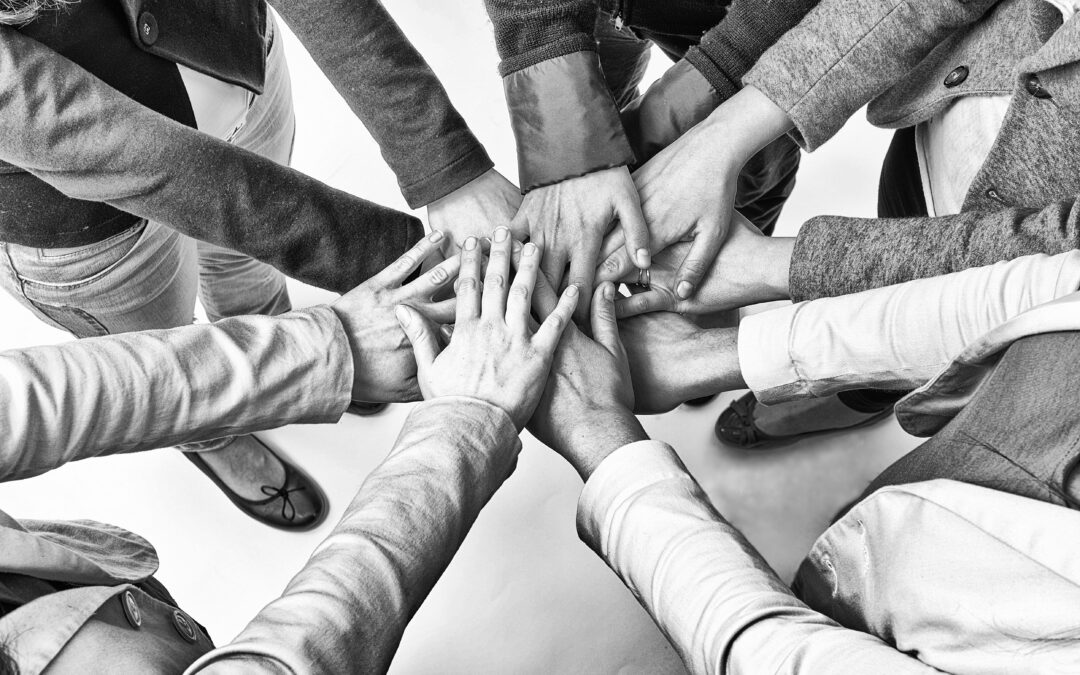 The prestigious ATHENA® Leadership Award is making its debut in the Quad Cities this spring. Sponsored by Quad Cities Business News and Prescott Woman Magazine, the international recognition celebrates women who demonstrate excellence in their profession, a commitment to their community, and a practice of inspiring or mentoring other women.

“The ATHENA Award recipient is a true leader and role model in her community, and we are so delighted and honored to be able to celebrate the incredible women who are making a difference in their industry and in others’ lives,” said QCBN Owner/Publisher Troy Bix.

The ATHENA High Tea is scheduled for 3 – 5 p.m., Sunday, April 19, at the Hassayampa Inn in Prescott.

“Women in business are keenly aware of the positive difference an encouraging word, a supportive role model and an example of strength in leadership can make on other women in their ability to reach their full potential,” said Prescott Woman Owner/Publisher Breeanya Hinkel. “We are so excited about bringing this event to Prescott and recognizing the amazing accomplishments and community impact of extraordinary women.”

The ATHENA Award was founded nationally in 1982 by Martha Mayhood Mertz of Sedona and ATHENA International, a non-profit organization that seeks to support, develop and honor women leaders. More than 7,000 exemplary leaders in over 500 communities have received the prestigious ATHENA Award in the United States, Bermuda, Canada, China, Greece, India, Russia, United Arab Emirates, and the United Kingdom.

The goddess Athena was chosen as the symbol for the program to reflect the qualities the award honors – strength, courage, wisdom, and enlightenment. By recognizing exceptional leaders, the ATHENA Leadership Award Program seeks to inspire others to achieve excellence in their professional and personal lives.