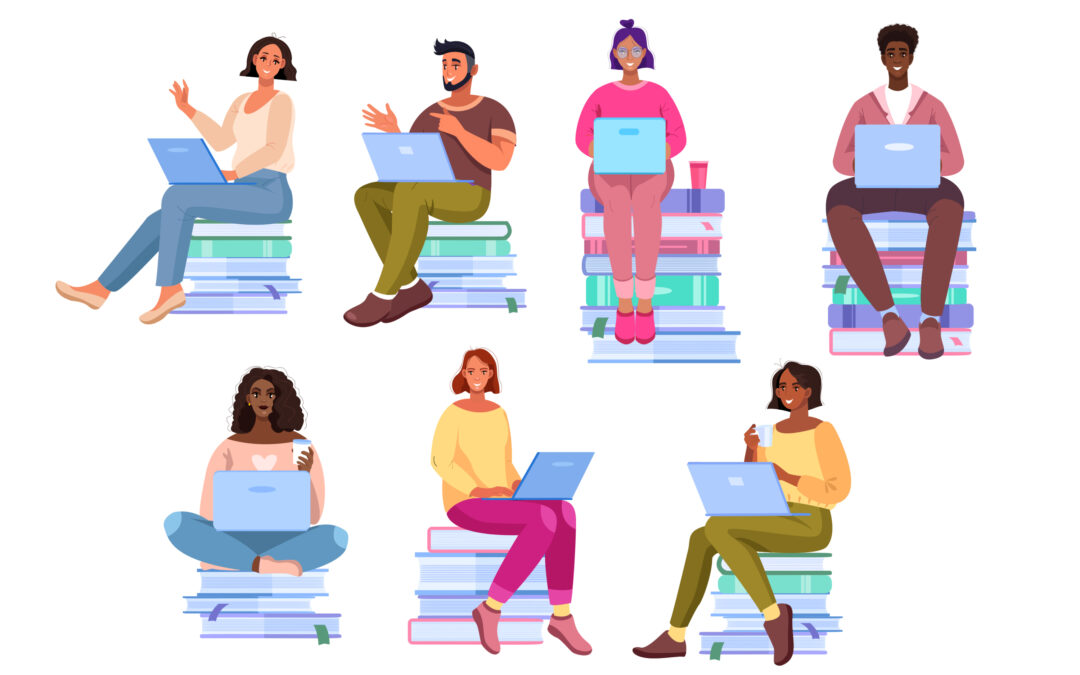 Many Prescott-area residents will forever remember the protest and counter-protests that took place on The Courthouse Square in early September. What many people do not know is that local teens organized and facilitated the September 4 Black Lives Matter protest as a way to practice their First Amendment rights, and display a representative and visible presence of the BIPOC community from the Prescott area. When they arrived, they said, they were met with a terrifying counter-protest.

In response to this event, local teens involved with The Launch Pad Teen Center, and their schools, created “Better Together.” It’s the first of what they hope will be many events to facilitate positive change in our community through safe discussions. The Launch Pad Teen Center is a Prescott-based, youth-driven organization that supports the area’s young people in their passions and ventures, and it served as the perfect conduit for this event, bridging the gap between the community’s young people, local governments, and schools.

Among other things, the teens got together virtually and discussed how the people of Prescott can better practice civil discourse, basic respect, and human decency.

“The Better Together event was put together by local teens as a way to look at Prescott and ask ‘How can we really make this Everybody’s Hometown?” said Courtney Osterfelt, The Launch Pad’s director.

“It was phenomenal, and so successful,” Courtney shared. “Watching the teens show up online with [their cameras] off at first was initially a little discouraging. The facilitator encouraged them to share what they don’t know, admit they don’t know something, and then share what they want to know more about and why in the comments section. From there things progressed beautifully. They all asked questions in the chat, and then one by one started turning on their [cameras] and openly sharing and discussing ways they’ve unknowingly been wrong, and how they want to change. I was amazed!”

Prescott High School was a wonderful partner to The Launch Pad and the students involved with the event. Other schools are hopeful to participate in future Better Together events and want to play a more involved role.

“It was wonderful to see the schools on board and encouraging the students’ curiosity, desires to correct themselves where they felt they’d been wrong, and to have these difficult conversations,” Courtney shared.

Although the teens felt resounding support and success through this event, many of them voiced a desire to include their parents, teachers, and other adults in the community. Organizers consider the first Better Together event such a success for the teens, and the next one is projected to take place in early spring with the hope of broadening the involvement to include more schools, their faculty, and parents.

Because the first was such an impactful success, The City of Prescott also hopes to facilitate their own version of a multigenerational Better Together event for adults in the area.

Tessa, a tenth grader involved in facilitating the Better Together event said of her experience, “I appreciated the opportunity to be involved with a professional facilitator who was able to bring about meaningful discussions for real issues in our community. It was a chance to have real-world issues about inclusivity be addressed and to also address how they affect me and my peers. I was happy to see that so many people participated, and I hope the open dialogue will continue.”

Recently, as featured speakers of the Prescott Town Hall meeting, The Launch Pad’s teens had the opportunity to voice their concerns on diversity and what our community could potentially look like and should be like in the future.

“I am so encouraged and proud of these young people as they continue to have hard conversations. They are setting an amazing example for our community!” Courtney said of the teens. “I know they’ll have an impact and continue to do the work.”