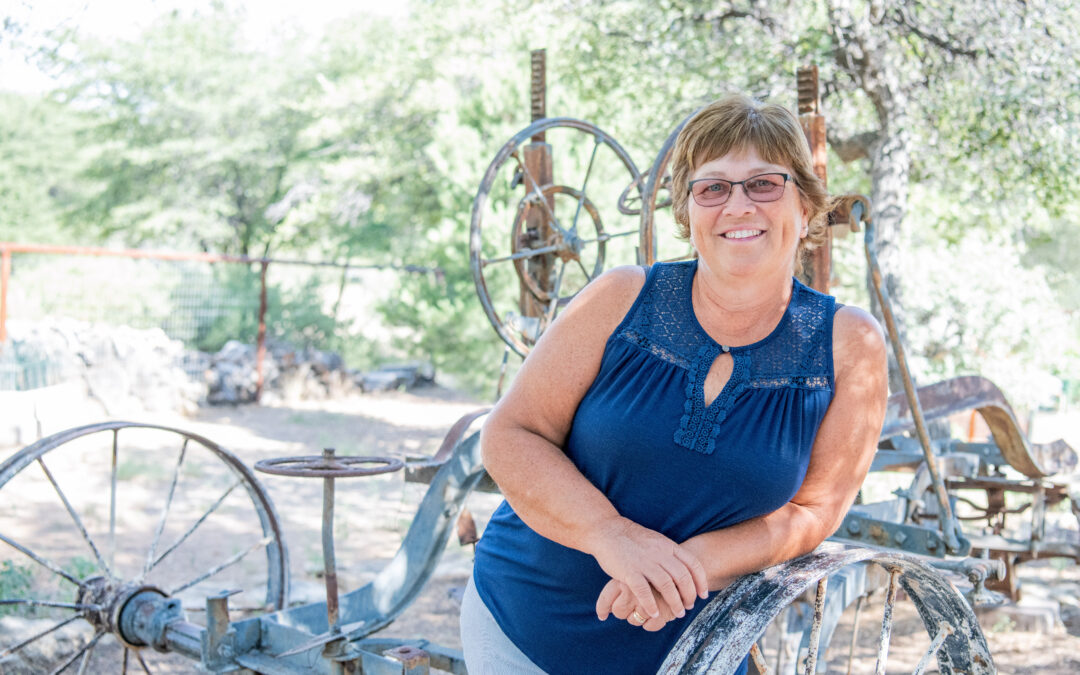 When Brenda Martinez started working for Yavapai Title Agency as a “runner” in 1979 while still attending Prescott High School, the town was so small that she literally could run a short distance to all her job errands.

Today she’s the agency’s vice president, vying with the person who hired her as the longest-serving employee. Between the time he hired Brenda and today, Norb Wedepohl served a long stint as the Yavapai County Superior Court Clerk of Court. Otherwise he’d have her beat on the years, since he started with the region’s oldest existing title agency when it first opened in 1963.

“I feel like it’s full circle because Norb hired me, and I hired him back,” Brenda observed.

The PHS Cooperative Education Program connected Brenda to Yavapai Title. She went full-time after PHS graduation and has since served as a receptionist, policy typist, customer service agent, title examiner, chief title officer and VP over the years. The only job she hasn’t performed is escrow agent, but of course she’s been around long enough to understand that job well. She’s proud that her son and daughter have joined the company ranks, too. Her husband Bruce is a retired Prescott fire chief.

Brenda’s favorite job is her current one, overseeing more than 100 employees at the eight county branches of Yavapai Title as well as Yavapai County employees at Pioneer Title Agency, a sister agency to Yavapai Title. She’s also the current president of the Land Title Association of Arizona industry group.

“I never ask anybody to do something I wouldn’t do myself,” she says of her management philosophy. “And I like figuring out what people are best suited for, and watching people learn.”

As long as Brenda’s been at Yavapai Title, she’s also been volunteering in the community. She helped create the agency’s Commitment to Community (YTAC2C) program a few years ago. Employees can sign up to donate part of their paychecks to a group of seven local non-profits. Brenda was pleasantly surprised when 90 percent of her employees signed up right off the bat. Mike Fann originally created FEMAD (Fann Employees Making A Difference) and expanded it to other local businesses, including YTA, with the backing of an Arizona Community Foundation of Yavapai County grant. Brenda has now joined the Arizona Community Foundation of Yavapai County board.

Brenda and Yavapai Title also are strong supporters of the Prescott Valley Economic Development Foundation and its mission to diversify and strengthen the region’s economy by attracting, retaining, and relocating quality companies.

Yet another one of her favorite volunteer roles is packing weekend lunches for schoolchildren in need.

“I’ve always tried to give back to my community,” she explains.