Celebrating a century of votes: Prescott was center of suffragist movement 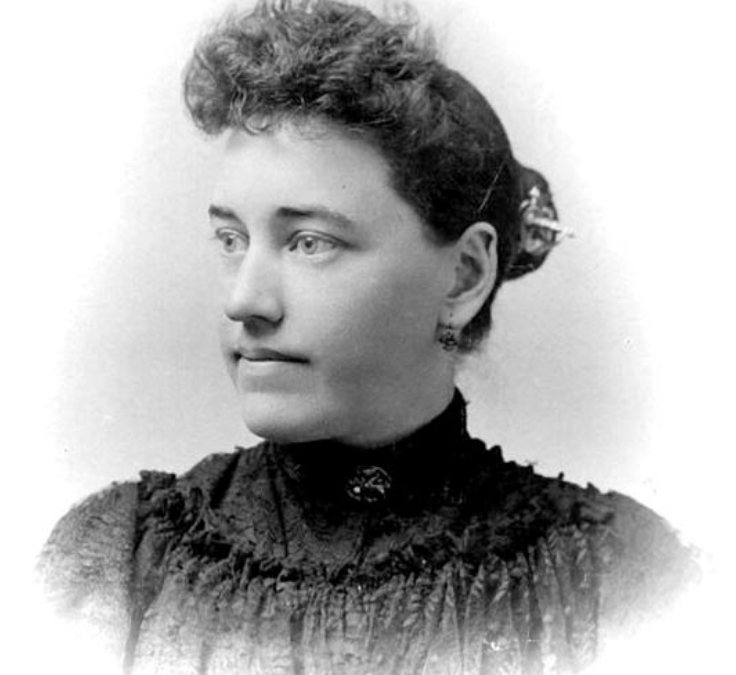 As our country celebrates the 100th anniversary of women’s suffrage in 2020, Arizonans can be proud that their state granted women the right to vote six years ahead of the nation – although both victories came only after long, hard-fought struggles by some determined women.

Another important figure in Arizona’s suffrage movement was the more studious and serious Pauline O’Neill, who was married to Prescott’s beloved Buckey O’Neill, a territorial Populist leader who supported his wife’s efforts (although he enjoyed his whiskey and wasn’t about to support the alcohol prohibition that many suffragists sought). Not long after Buckey was killed in the Spanish-American War, O’Neill sold her stately North Mt. Vernon home to Munds and moved to the Valley of the Sun.

“Munds was the public face,” related Osselaer, who has extensively researched the Arizona women’s suffrage movement. “Pauline had the insider knowledge. She knew where the votes were. She did a lot of the behind-the-scenes lobbying.”

After nearly three decades battling the territorial legislature, suffragists finally got their way after Arizona gained statehood in February 1912. With the inclusion of the right to initiative and referendum in the state constitution, Munds launched a petition drive on the Yavapai County Courthouse steps. Women gathered more than 4,000 signatures in six weeks to get the question on the November 1912 ballot. Arizona men overwhelmingly approved the measure and Arizona became the 10th state to grant women the right to vote; all were in the West.

“Munds commanded the support of important politicians and labor unions and dragged the major parties reluctantly to her side,” Osselaer wrote in her book “Winning their Place: Arizona Women in Politics 1883-1950.”

When national suffragists made their successful push for equality, they sought political support from the female voters in the 11 western states. Munds traveled East to stump for the movement and was known for livening the crowds with her humor.

Both Munds and O’Neill went on to serve in the Arizona Legislature, leading off a grand tradition of women in Arizona politics. Ours is the only state where four women have served as governors. Today Prescott continues its leadership role with Sen. Karen Fann serving as Senate President.

And soon, Munds will have another first under her hat more than 70 years after her passing: she will be the first woman honored with a statue on the state government’s Wesley Bolin Memorial Plaza next to the Arizona capitol.