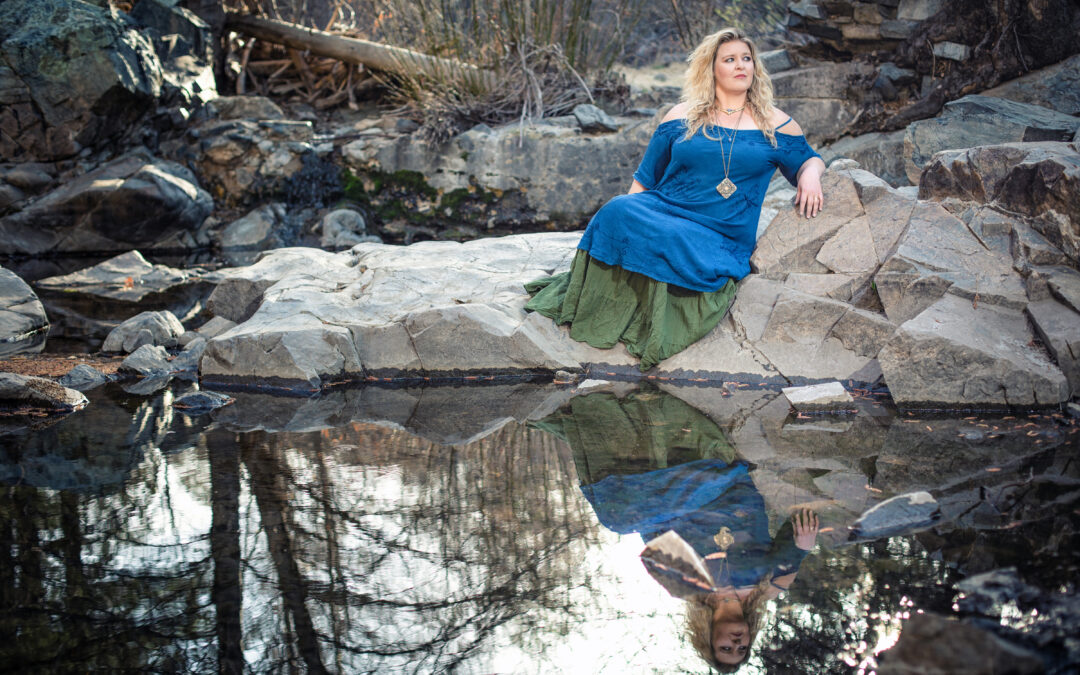 Ember Lou Larson is originally from the plains of South Dakota and has spent the past two decades in the Prescott area, writing and performing her unique take on progressive folk music. Ember is a progressive songwriter who gravitates toward nature-oriented themes. Her newest project, which will debut later this year, is called “Lake Francis Case.” After years of selling homemade CDs at gigs, Ember released her first digitally distributed album, “Heart Demonstrations,” in 2014. It is available for live streaming and downloading on most major music platforms. Although not performing live during the pandemic, she has been spending a lot of time working in her home studio on composing/refining material for “Lake Francis Case.” “I am excited to resume performing publicly in the not-too-distant future!” she said. In addition to composing and performing, Ember recently completed her master’s degree in Music Education. Her “day job” is teaching choir and guitar to the fantastic students at Bradshaw Mountain High School during the school year and teaching “Songwriting for Music Educators” at ASU during the summer. 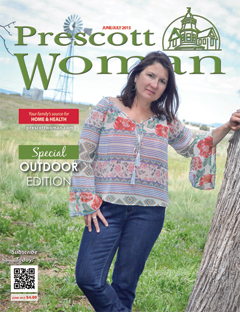 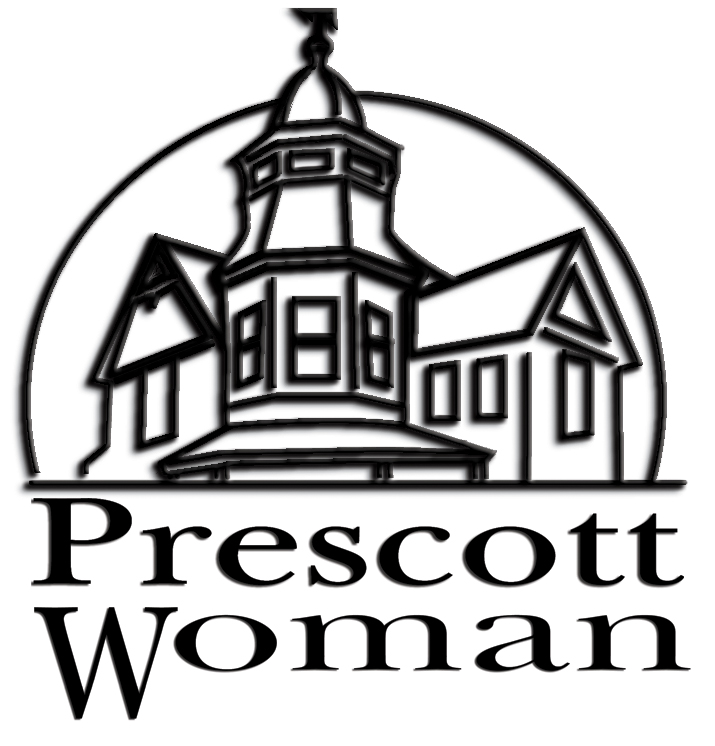