From Sea to Shining Sequins 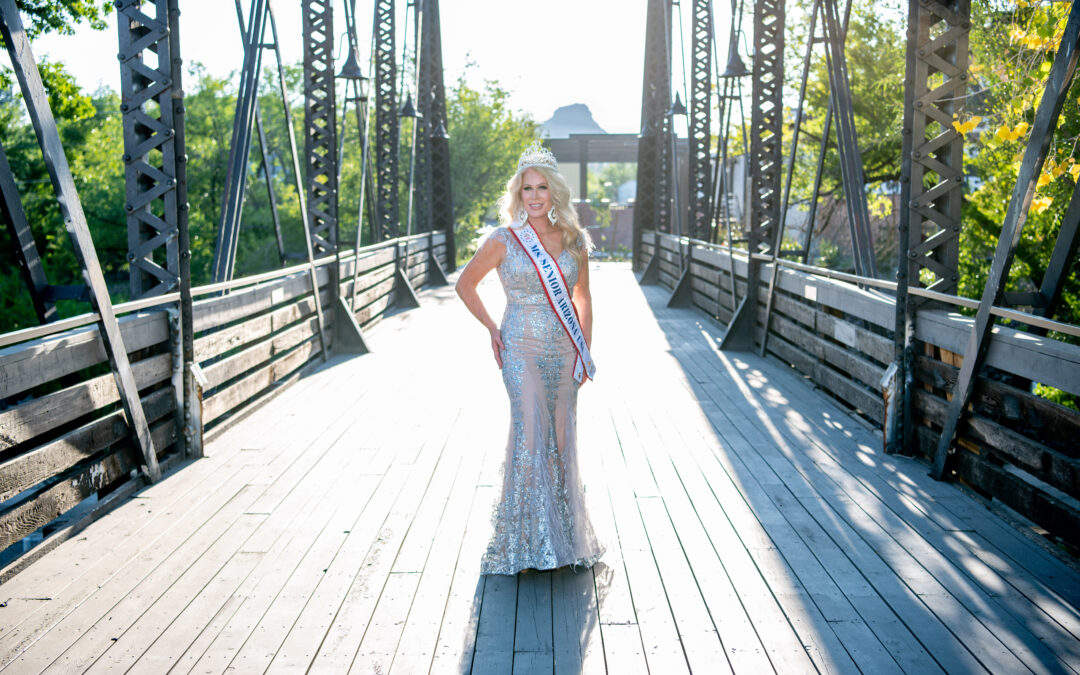 Ms. Senior Arizona spreads the message that life gets even better after retirement

Connie Snyder, Ms. Senior Arizona, said independence and strength, along with mentorship and support from other women, have forged her life’s journey. Thanks to her experiences—and the tools and abilities she has developed over a lifetime—Connie is able to use her title as a way to give back.

An Arizona native, Connie grew up under the Tempe sun and found herself on the beaches of California later in life. She takes pride in the fact that much of her family has either been in or involved with the military: her father, an engineer, designed dams for the Department of the Interior.

His career and her familiarity with the military-led Connie into her first career: she began a commercial diving business that employed deep-sea divers on federal projects. That business quickly grew and expanded. Connie sought mentorship from other women business owners and the Small Business Administration. With determination and grit, she qualified her company as an 8(a) woman-owned small, disadvantaged business. “This made me an anomaly in the marine industry,” Connie shared during a recent interview. As her business grew, her support of the military deepened. She was able to employ many veterans and work alongside military individuals supporting the warfighter on federal projects and contracts.

Connie met her husband at a military ball she attended and quickly found herself an accepted part of the Navy SEAL community. The two moved to Mesa, and through their community there they were invited to a dedication ceremony of The Glen A. Doherty Center for Security and Intelligence Studies at Embry Riddle Aeronautical University. During that visit, they decided to make Prescott their home. They have been here six years, and as Connie put it, “We have found our people!”

Connie’s husband continues to work in defense and communications, and Connie has found a second career as a medical esthetician at Advanced Plastic Surgery Center, the office of Dr. Mark Fetter. At 64, Connie has had two very successful careers, raised her children.

“I’ve done it all I feel!” Connie laughed, before adding slyly, “…almost.”

Connie shared that what brought her to pageants and attaining the Ms. Senior Arizona title was her very own bucket list. “I wanted something different to do, and a way to give back to other women.”

As the title holder, she gets to model for other women what mentorship is, and create a legacy to empower, embrace, and encourage women for years to come.

“I feel that I have become a very qualified individual for the role,” she shared, adding that for her life didn’t stop at 60. She wants other women to know that life doesn’t stop after retirement or at age 65 or 70. “That’s the time to spread your wings! You do you, sister!”