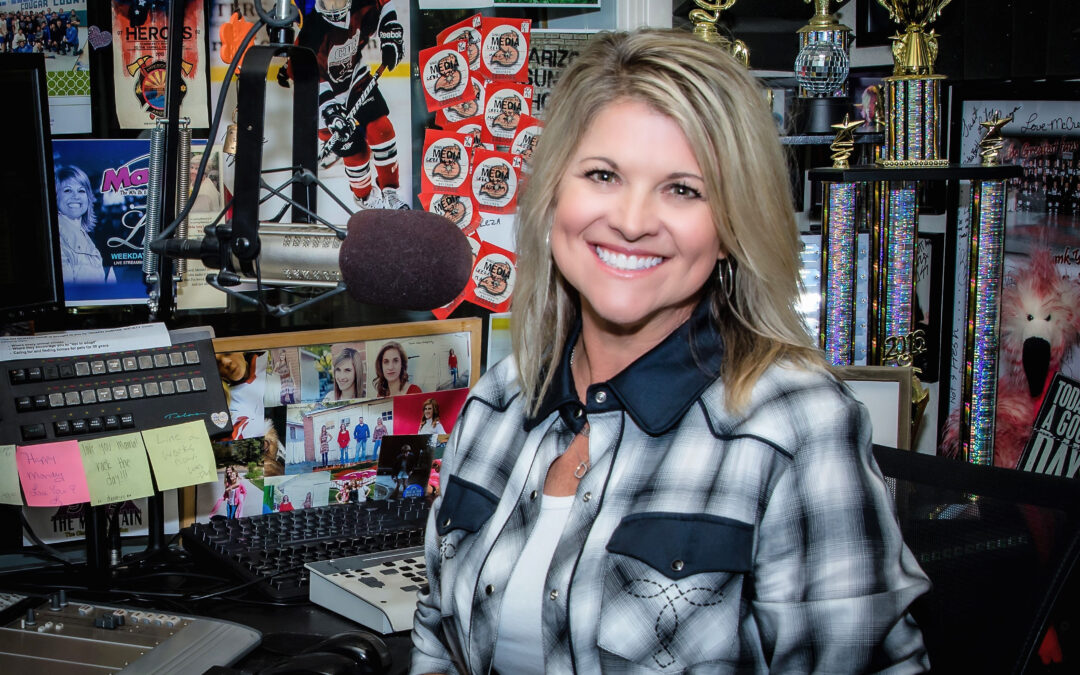 Leza began her radio broadcasting career at KTMG in 2003, when it was owned by Guyann Corporation, as a part-time afternoon news reporter. In 2004 she was promoted to Morning Show co-host and thrived in that position until 2009.  In March of 2011, under the new ownership of Great Circle Media, Leza was hired to host and produce the morning show “Leza Live and Local on Magic 99.1” which has grown its audience base and is one of the area’s most popular local morning shows.

As Station Manager and Program Director, her responsibilities will include taking care of the business technical and administrative aspects of station. “I feel with many years in the radio business I have the knowledge to continue to grow Magic 99.1FM by capturing new audiences and retaining current ones. I’m honored and really excited about my new duties here at the station,” stated Leza.

Leza earned a bachelor’s degree in Broadcast Journalism from Arizona State University. She currently sits on the Advisory Board of the Arizona Community Foundation of Yavapai County and is a former Board of Director for the Boys and Girls Clubs of Central Arizona. Leza is also the host of the Prescott Tourism Channel on public access television channel 64.

Leza and her husband, Scott have been married for 30 years and have two daughters, Dempsey and Delaney. Together they own Prescott’s longest established full-service glass shop, Prescott Glass and Mirror, which has been serving the area since 1927.