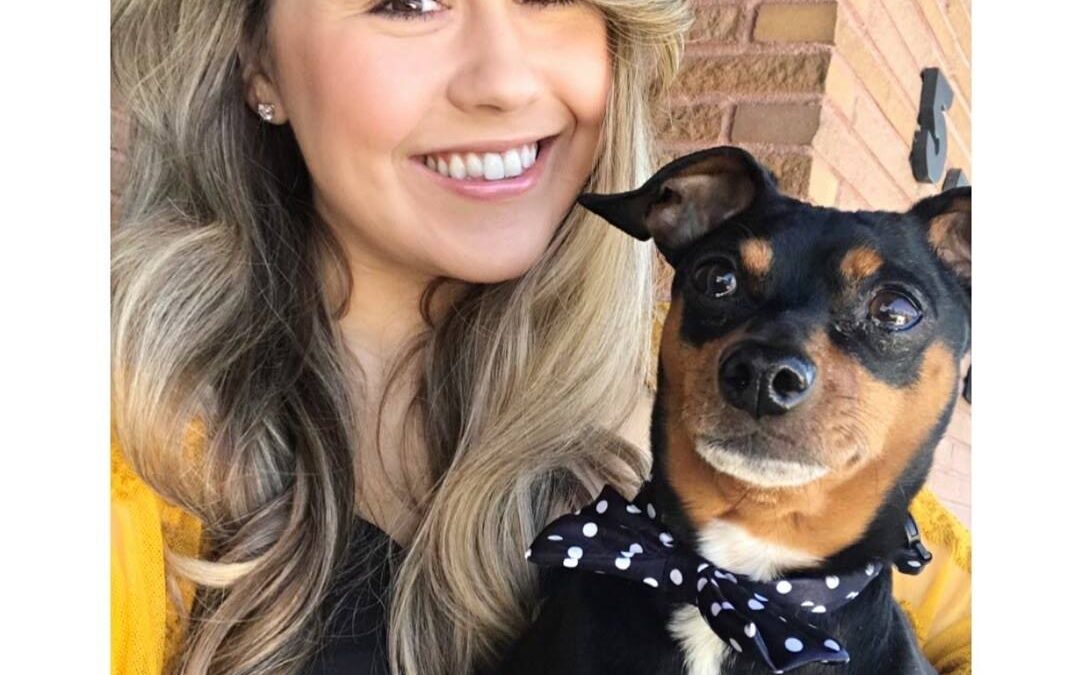 Hailey Bettendorf is enjoying her fresh start in Prescott—even during this crazy, unpredictable year. After moving here from Spokane, Washington, in early December 2019, she took a job as a Sales and Marketing Support Specialist at The Daily Courier and joined Prescott Area Young Professionals, and she’s excited to see what the future brings.

After graduating from Eastern Washington University with a Bachelor’s in Public Relations and a Minor in Journalism, Hailey started building her career through a marketing internship and some freelance work. In the beginning, she worked as a server on the side and had trouble finding an entry-level job. So, she took matters into her own hands.

There are a lot of local restaurants in Spokane and Hailey loved going out to eat. Eventually, she decided to use this to generate some extra income. She took what she already enjoyed doing and created her own entry-level position as a social media manager for a few local restaurants. She managed their Instagram and Facebook pages as well as helped with content creation, and she ended up really loving it.

This experience led her deeper into the freelance world and she began to see all of the options it had to offer. Finally, she landed her first serious job, as an Account Executive at KXLY, a local news station. Between KXLY, freelancing, and serving, Hailey had her hands full, so she decided to put her freelance career on hold. Although this experience was short lived; she found out she was moving six months later.

Coming to Prescott was a fresh start and Hailey was determined to get her career off the ground. After filling out a ton off applications, she finally got a call back. It was The Daily Courier, and they wanted to schedule an interview. The interview left her with a good feeling, and the rest was history. Along with working at The Daily Courier, Hailey started freelancing again and advanced into copywriting.

Her journey is far from over and she knows she still has a lot to learn. She is excited to see where this path takes her. She says she has grown with her move to Prescott, and her experience with PAYP has been wonderful She is proud to be employed at The Daily Courier and a Prescott Area Young Professional.