Life is So Much Sweeter 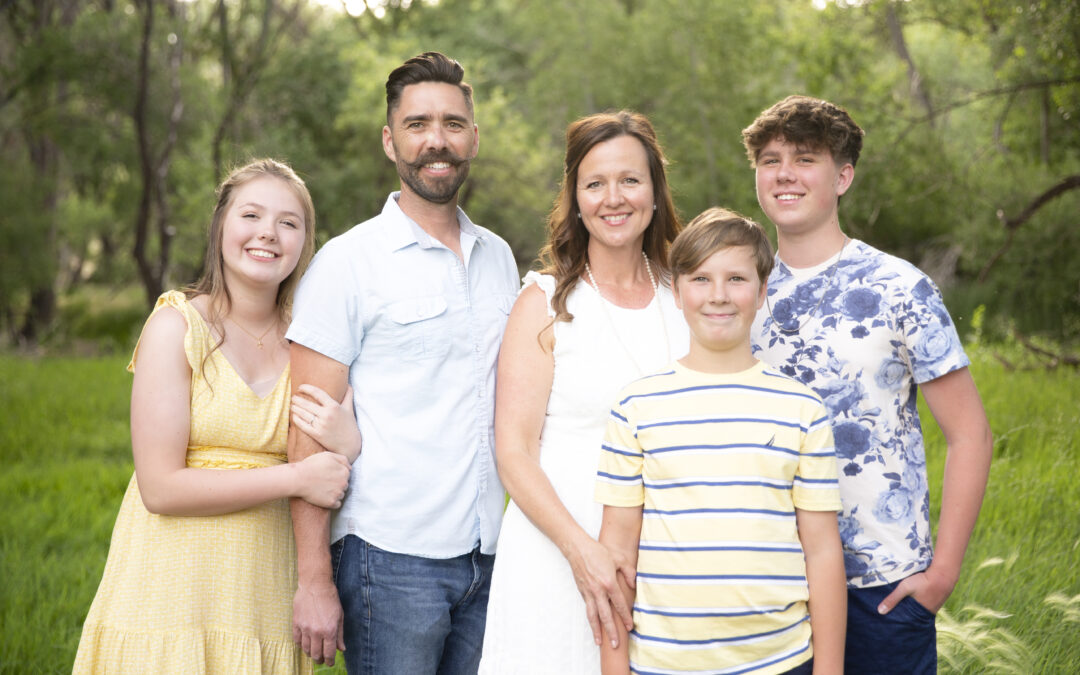 I can’t stay silent. Eating disorders doubled during Covid. One in five diagnosed will die.

Quarantine was going as well as could be expected for our family of five. Our 10-year-old attended a micro-school and our teens seemingly thrived online. My husband and I worked away from home but were available as needed.

As we waited out the pandemic, we would have never guessed what was to come…

In the years leading up to the pandemic, I’d been on my own journey. I saw an ad for a boot camp class, which looked like fun and a good way to “take care of” myself. I was hooked. I felt great and diet and exercise became a central part of my life. It was invigorating to watch pounds come off. I relished the compliments and questions about how I was doing it.

I ditched bread and declined desserts. I bought a new wardrobe. Soon I was mountain biking. Fitbit and Strava meticulously tracked my miles and speeds. My Fitness Pal tracked the calories I burned, alongside every nibble of food that went near my mouth. This was what healthy people do.

This was my active lifestyle.

My phone sat at the dinner table nightly to ensure all the food was tracked on my app. I counted my almonds, measured my yogurt, and adopted “clean eating.”  My diet and exercise rules grew and my worth became increasingly tied to performance in this area.

I was the smallest I had ever been but the most mentally preoccupied. The scale would make or break my day and dictate my agenda and behaviors.

I did it all: fasting, no sugar, intermittent fasting, Crossfit, forgoing carbs …

I became more stringent as my body plateaued and rebelled against malnourishment.

Then, amid the pandemic, my kids got sick. Years of them watching me villainize sugar and compulsively exercise caught up with our family.

My teenagers’ journey began with an interest in healthy living. They had additional hours to research weight training and nutrition, leading my son to exercise daily, eliminate sugar, and reduce carbs.

My daughter found workout videos on YouTube and began completing several videos a day in her spare time.

As an active family, we did not initially find their newfound passions alarming.

The following year would be the most confusing, painful, and difficult of our lives. Anorexia was an insatiable master that stole our kids’ personalities, health, and nearly their lives. Stuck in paralyzing fear of food, they couldn’t eat.

In less than three months, my 14-year-old daughter was rushed to Phoenix Children’s Hospital for “refeeding,” medically supervised eating to ensure she did not experience a deadly electrolyte imbalance.

She spent seven months in facilities, sustained by feeding tubes. One facility gave up and dropped her off at the ER on her deathbed. My son, just a year older, stayed home but struggled for months in a fight against his malnourished brain.

Their illness was my wake-up call.

I was blind to the fact that there was another way, a better way to relate to food and my body. A God-honoring life, free from preoccupation and pride. A truly healthy lifestyle.

To say “no” to workouts has been much harder than “yes.” Eating dessert without excuses or shame took practice. Allowing myself to eat ALL foods was not easy (but with universal permission, foods lose the forbidden fruit effect). I no longer restrict and muster up self-control only to eventually cave and spiral into guilt-driven overeating, compensatory exercise, and shame.

Treating Anorexia is a complex and daunting task for even the most well-intentioned and loving families, and we were no exception.

This culture praises food restriction and strenuous exercise as discipline and self-control. Those in smaller bodies receive accolades as if taking up less space is somehow a superior gift to the world, rather than celebrating the diverse beauty of creation.

What if we did it differently? What if we didn’t comment on bodies at all?  What if you trusted your body, your cravings? Would those foods lose their power? Would food be simplified in your life? I’m here to say yes.

Food is the cure. Early intervention and high-fat foods are crucial. Not only does a person need to restore their weight, but it’s important to gain well beyond their original weight; experts state that maintaining a higher weight for at least two years allows the brain to heal and is attributed to high success rates.

Our story is filled with trial and error, loss, and pain. My journey of shunning diet culture is difficult and riddled with traps, but so worth it. I sleep at night. I don’t assign moral value to any food. There is no longer anything to make up for, earn, or burn off. I haven’t read a nutrition label in months and those numbers are starting to fade in my memory. I have peace. The scale and the Fitbit are in the trash can. I have found joy in movement, without the intention of changing my body. I have no plans to pick up my food rules again. To live in bondage to diet culture. To send a message to the next generation that thin is an achievement.

I desire to spread awareness. To warn of the dangers of diet culture. To spare families the pain and chaos of eating disorders. To provide credible resources. Our story is a story of hope and faith in a loving God. Recovery is possible. Eating disorders are not a life sentence … and life is so much sweeter on the other side.