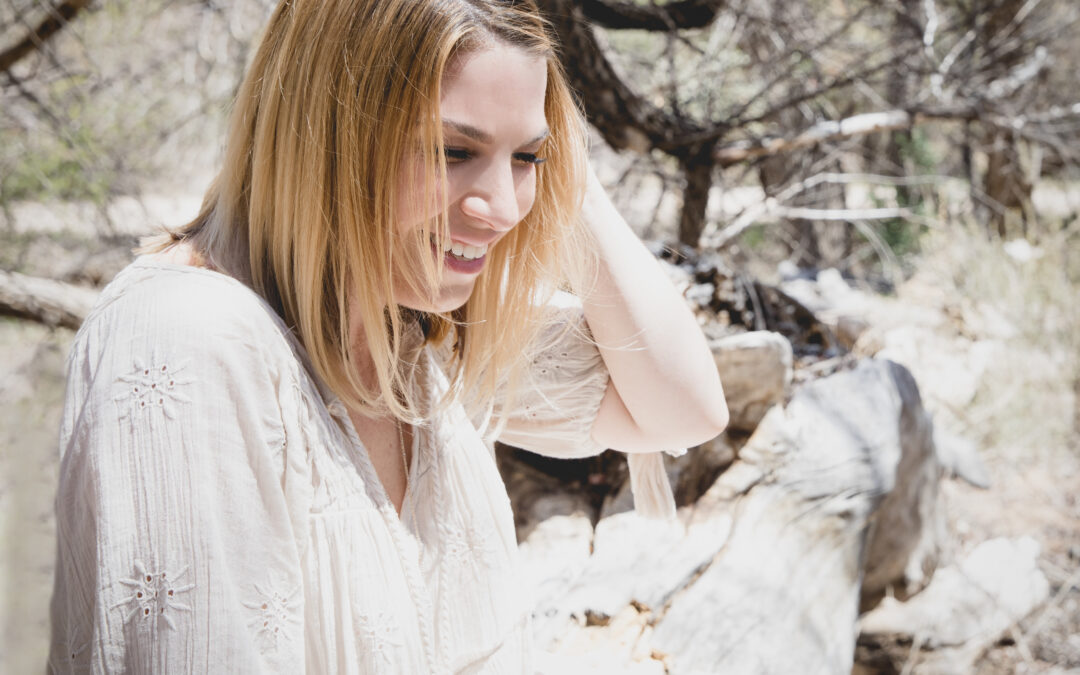 Can Prescott become the Music City of the Southwest?

Candace Devine has big dreams for Prescott’s entertainment world, and she’s already proven she can turn her dreams into reality. A quick glance at the top of her LinkedIn profile says it all in a nutshell.

“I think I was putting ‘very busy lady’ on there when I was thinking, ‘Why did I do this!'” she said, only half-joking.

And her LinkedIn profile doesn’t even mention that she also has created other new local public events through her Further West Productions company (Harvest Fest, Prescott Night Market, The Forbidden Garden variety show); hosts the YouTube docuseries “Live from Raven Sound Studio” with live performances by an array of talented musicians; hosts the Creative Convergence podcast featuring conversations with world-class artists; and is involved in her husband’s real estate company, Sheridan Property Group.

Candace clearly has a lot of energy, but her creative side always returns to music. Her musical side now focuses on her role as a member and songwriter for Ponderosa Grove, a new Prescott band that’s making its name with gigs around the country. The band has been opening for the Tedeschi Trucks Band, Sheila E and The Talbott Brothers while recently finishing a new record in Nashville at the famous Lattitude Studios.

Candace’s family boasts five generations in the Hollywood entertainment industry as actors, singers, stuntmen, and horsemen, including her great-uncle Andy Devine, a unique character actor who performed in more than 400 films and TV shows in the 1930s-1970s.

Candace ended up in the Prescott area on a fluke when a specific truck model her aunt was seeking turned up for sale here. Her aunt and her mom flew here from L.A. to buy it, and they fell in love with the region’s wide-open spaces. It wasn’t long until her parents bought a ranch here and Candace and her husband followed. Candace soon gave birth to their son and was content on raising him–for a few years. Then came the calls to return to performing. She located Raven Sound Studio to record some vocals for television and quickly made a discovery.

“I thought, ‘We have insane talent here,'” she recalls. “This place has its own vibe, its own culture, its own energy. It should be the Music City of the Southwest.”

So for starters, she created the Pure Imagination Festival at Watson Lake with name acts and all-day entertainment.

Within just a few years, she has made her mark. If you want to keep up with all of Candace’s exciting shows and plans, her Facebook page features links to YouTube, Instagram, Spotify, iTunes, and Apple Music.