‘My Favorite Thing About Prescott Are the People’ 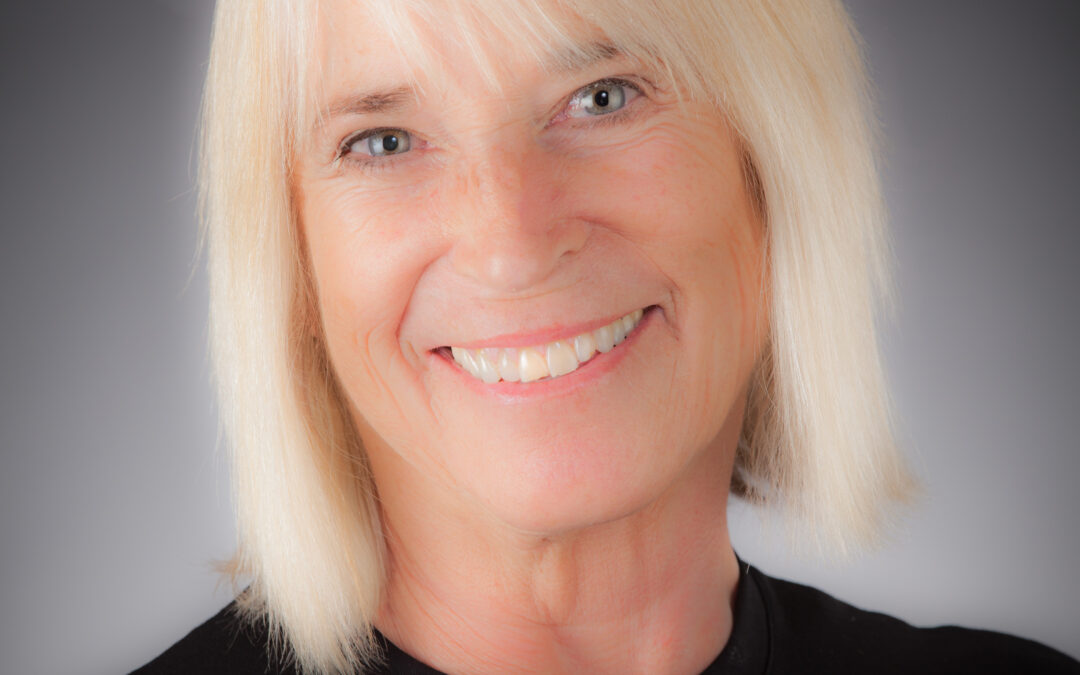 Prescott Woman Magazine chatted with Dana Murdock, President of Thumb Butte Distillery, to find out what makes her enjoy Prescott and everything it has to offer.

PWM: How long have you lived in Prescott?

PWM: Why did you choose Prescott as your home?

Dana: I moved from California; I had been visiting Prescott since about 1985. I had a cousin that lived here but shortly after I moved here, she moved away. I have always liked Prescott and the climate. I always say that Prescott has a Goldilocks climate – not too hot and not too cold.

PWM: What is your favorite thing about living in the Prescott area?

Dana: My favorite thing about Prescott is the people. The people here are friendly, interesting, and willing to get involved in the community. I believe that the three colleges here really add to the mix and the variety of backgrounds, and the retired population is a real asset to the town.  Prescott is a good size; big enough that almost everything is available but not so big that it becomes unfamiliar.

PWM: How do you think Prescott enhances your occupation and hobbies?

Dana: The Prescott community has been very supportive of the distillery and the events we have here. They support the live music, theatre, and other special events we support. We also are available for private parties and events, and we usually do two or three a month.

PWM: Are you working on anything new or exciting for the upcoming year?

Dana: In the next year we plan to release several new whiskeys.  The first one will be the 101-proof “Skull Valley Arizona Bourbon Whiskey,” which uses Arizona corn and Arizona Pecan Smoke to enhance the flavor. We will also have a new American Single Malt released before summer of this year.  We are also working on a bespoke gin for a new speakeasy that will be opening in Jerome next year.

PWM: If you could contribute to anything in the Prescott area, what would it be and why?

Dana: We believe that we contribute to the community by creating new jobs and training our workers with marketable skills. The one thing we believe Prescott needs is affordable housing for young workers and their families.