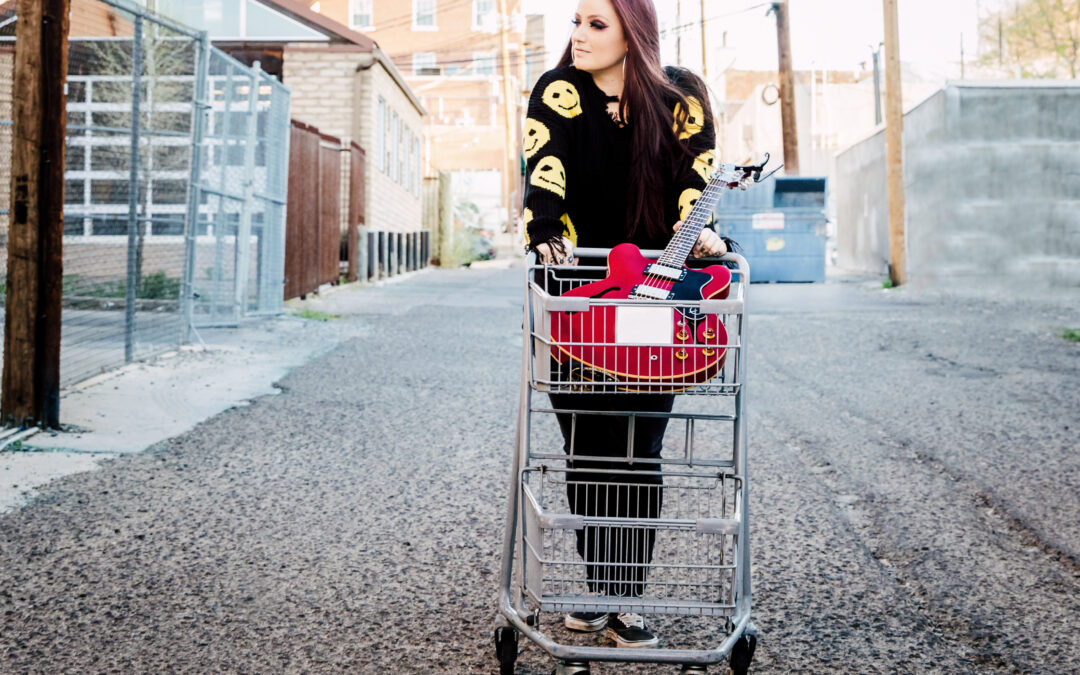 Never staying in one place as a kid, Rachael Beck, professionally known as Rachael Plays Guitar, always had her headphones on and her sneakers laced up for the basketball court. She was born in Denver, Colorado, and raised all over the state of Arizona. From an early age, music of all kinds inspired Rachael, and her writing and basketball skills earned her a college scholarship where she’d run her college newspaper and later graduate with a bachelor’s degree in English. After college, Rachael decided to take a chance on a music career. She began writing and recording all original music. In the summer of 2014, she moved to Los Angeles to work in the industry, and landed work as a tour manager and personal assistant for an Atlantic Records rapper. During her time in L.A., she was able to develop her sound with legendary hip hop producers like Dae One and Tha Chill from CMW. She also worked with artists like Kurupt and Futuristic. At the end of 2019, Rachael came back to Prescott and has been playing in the area ever since. Her band, Rachael Plays Guitar, has a late 90’s/00’s indie-pop sound with a modern twist. 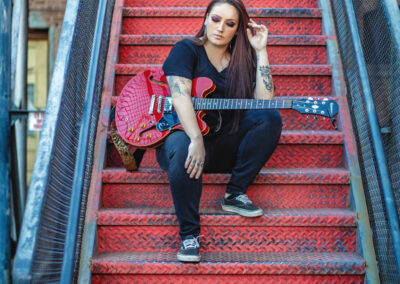 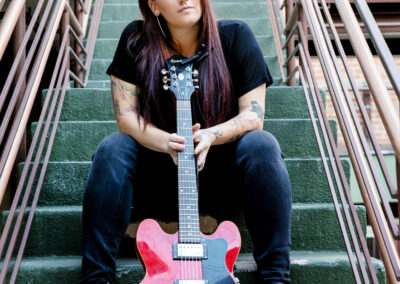 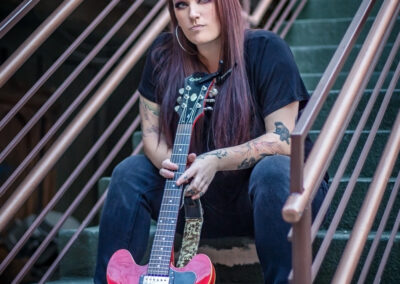 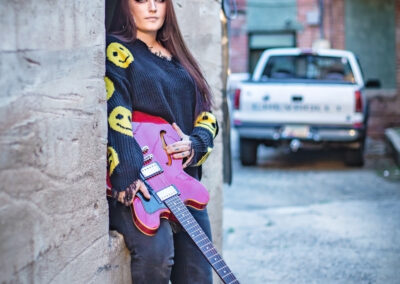