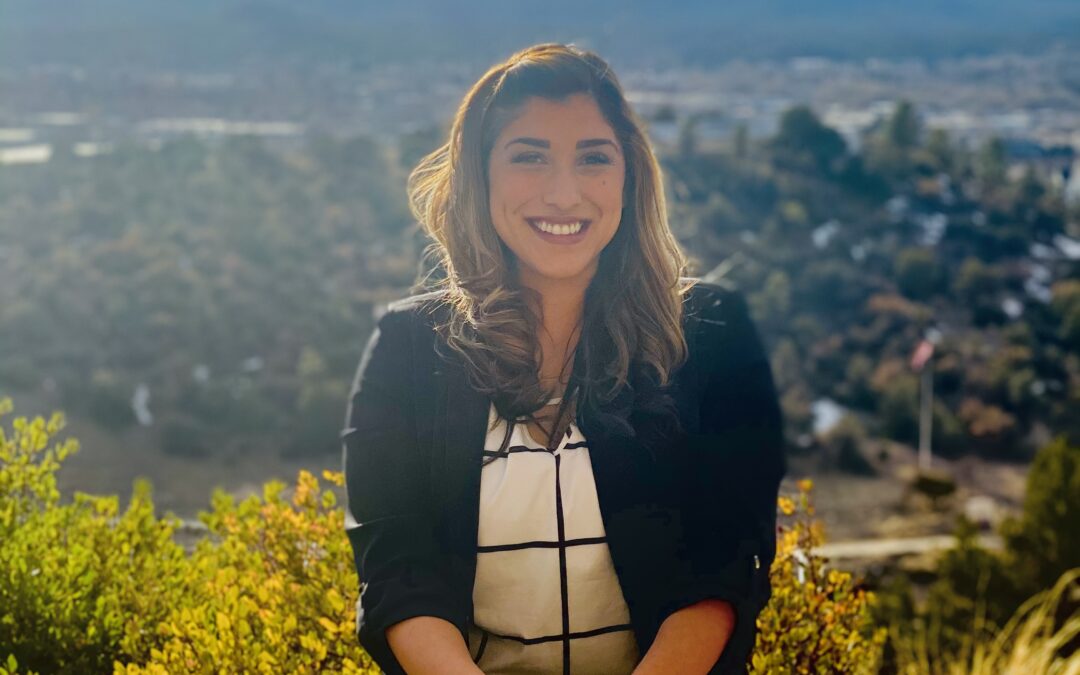 Stephanie Miller feels that she has truly found her home in the welcoming city of Prescott.

She grew up traveling the west coast from the state of Washington all the way down to the beaches of Puerto Vallarta, Mexico.  While living in Mexico, she embraced her Hispanic heritage, learning and embracing the importance of family, a strong work ethic, and hospitality.

When Stephanie was 12, her family relocated to Prescott, and she graduated with honors from Camp Verde High School. Immediately after high school, Stephanie felt called to serve in the United States Air Force. She completed two tours to Bagram, Afghanistan for the Hearts in Mind Project, and she participated in the first line of security defense to the largest U.S. Military base in Afghanistan.

After receiving an honorable discharge from the Air Force, Stephanie became a police officer serving the Enid Police Department in Oklahoma.  During her time in Oklahoma, she realized that it was time to return to the place she considers her hometown.

After settling back into Prescott, Stephanie began her hospitality career working at the front desk of the Hassayampa Inn, where she quickly promoted to Catering Manager. During her time in catering, she realized she could incorporate her passion for helping other people while connecting within the Prescott community. In 2018, Stephanie joined the Prescott Resort & Conference Center as the Catering Manager. During the COVID pandemic her roles and responsibilities changed to include Convention Services as well as Catering.

Her attention to detail and follow-up with each of her customers from brides to representatives from state associations enables her to exhibit outstanding customer service each and every day at one of the largest convention hotels in Northern Arizona.

Stephanie joined Prescott Area Young Professionals in 2016 hoping to meet other professionals and help grow the community within Prescott. She has been recently appointed the Social Chairman of the group and looks forward to being able to provide an opportunity for other Prescott professionals to connect and network with each other.

In her free time, Stephanie enjoys spending time with her beautiful sons, Ethan and Eli. Her goal is to be an example to her boys that with hard work and determination you can be successful in any career if you follow your passion.