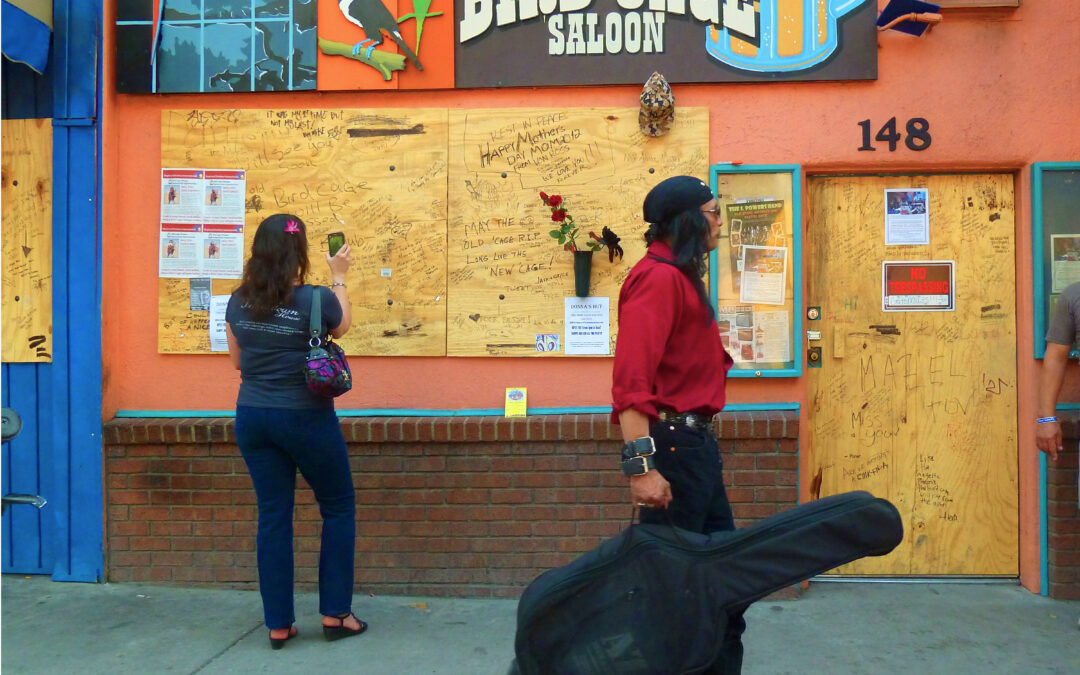 Revitalizing the SPCA Gallery through art, volunteerism, and community building

Prescott Woman Magazine interviewed artists Arlene Minuskin, Nicole Sorensen, and Leslie Ramsey, with Suze’s Prescott Center for the Arts, about their artistic endeavors and what volunteering with SPCA means to them and to the community.

PWM: When did you ﬁrst begin your artistic endeavors? 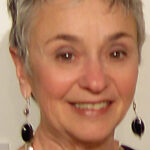 Arlene: I started at a young age in both dance and drama classes. Upon moving to Prescott, I continued my photographic journey in earnest. I exhibit my photographs in the SPCA Gallery and Gift Shop and perform in SPCA theater productions and with other groups when available. 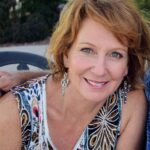 Nicole: Having a career as a flight attendant for a major airline gave me the opportunity to visit museums and art and music events all around the world. 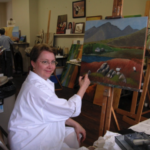 Leslie: I wanted to be an art major in college, but my parents nixed a field where I could not support myself. Oddly, my dad’s “career” goal for me was to “marry a wealthy man and join the country club.”  This was not my path of interest (I married a Renaissance man at age 47).  After my husband died in 1997, my outlet for happiness was the cultural world — arts, theater, music — and dogs. I adopted two dogs and joined The Arts Club of Washington, DC, a century-old Club.  Although working full time, I arranged 80 musical programs as a volunteer and joined the Board of Governors. In 2005, I discovered their Saturday painting class, where we could paint any subject in any medium under the guidance of professional artist and portrait painter Gladys Kazigian.

PWM: What medium do you prefer and where do you ﬁnd inspiration?

Arlene: I do love being on the stage. My most recent appearance was in SPCA’s Mamma Mia and last fall in Love, Loss & What I Wore. However, photography is also a passion, but with a very diﬀerent emphasis. As a street photographer, or as I prefer to call myself, a storyteller, my inspiration comes from being highly sensitive to my surroundings and the images that appear before me, many times with only a few seconds to capture them.

Nicole: I love painting with oils; they add that special textured touch. I would often sketch during my trips when visiting museums or exotic places.  Then I would come home and capture what I saw on canvas. It was always beautifully exaggerated with extra color and imagination.

Leslie: Mostly oil painting.  I use acrylics for abstract art, and watercolor when traveling, and now create metal sculptures at Yavapai College. Everything inspires me.  Once I started seeing as an artist, each shape, color, shadow, terrain, and type of lighting gets my attention.

PWM: What drew you to become involved at SPCA? And what do love about SPCA?

Arlene: When looking to buy a home in the Prescott area, I discovered the architecturally grand SPCA building complex, built-in 1895. While I prefer the warm days of southern Arizona, I knew having available an art gallery and a theater all in one building near my home was a way to continue all aspects of my art life. Once I retired, I could also pursue the many SPCA volunteer opportunities, including being a member of the SPCA’s Visual Arts Committee.

Nicole: We moved to Prescott ten years ago.  I love old churches and the colorful stained-glass windows.  I visited the gallery downstairs and soon after, I became a member of the Visual Arts Committee, and they immediately became my new family and friends.

SPCA is a kind organization and a blessing to our community in so many ways. During the pandemic, I was part of a group of volunteers that contacted patrons to check on their welfare.

Leslie: During my first month in Arizona in January 2016 (moving West from New York and Washington, DC), I researched all Prescott arts organizations, galleries, etc.  SPCA’s Visual Arts Committee members were so welcoming, that I jumped in, exhibiting, curating, hosting, and helping with many miscellaneous projects including their previous Galas and several productions (for which I created props).

It has become a family of friends and like-minded people. We create and produce results for community enjoyment and education.

PWM: Who are some notable female artists that you admire?

Arlene: There are so many; some trained, some self-taught; some war correspondents; all share intimate stories through their photographs of the people and their surroundings. To name a few: Diane Arbus, Vivian Maier, Helen Levif, Gerda Taro, Margaret Bourke-White,  Zoe Strauss, Dorothea Lange, Hyuro (born Tamara Djurovic) and Frida Kahlo.

Nicole: The Impressionist era is my favorite. Berthe Morisot was an Impressionist artist who exhibited for the first time in the highly esteemed Salon de Paris in 1864.  What an achievement for a woman at that time.

PWM: Do you showcase your art elsewhere?

Arlene: Besides continuing to exhibit my photos monthly in three camera clubs and in the Purple Cat Bookstore, I plan to submit work for consideration in the upcoming SPCA gallery’s themed exhibits: Visual Paths; the Presco8 Camera Club members-only exhibit at SPCA in all genres of photography; Water; and Ar<s<c Visions (artwork of the SPCA Visual Arts Committee members).

Nicole: I have shown at many galleries and past events. During the pandemic, my creativity was down, so I decided to get into the Art Community Administration. I joined the Prescott Docents group, and I am on my second term for the Arts in Public Places Committee for the City of Prescott. I currently show my paintings at PCA and The Club at Prescott Lakes. I am excited to begin our new endeavors at SPCA in our beautiful new center.

Leslie: I have been in dozens of exhibits in the Washington, DC area. In Prescott I have shown at multiple juried shows at SPCA, ’Tis, Mountain Artists Guild, and Yavapai College Art Gallery.