You, and Your Weapons 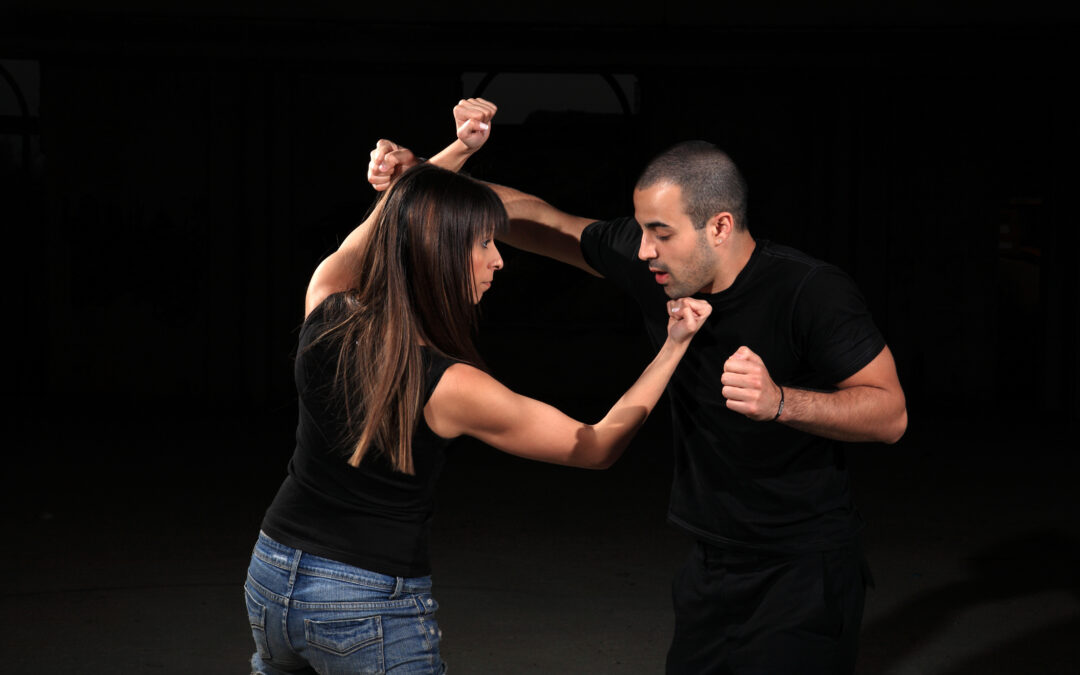 There are gun nuts, knife nuts, karate nuts, even pepper spray nuts … those who reduce their self-protection to just one method of defense. That’s a problem. Truly dangerous situations are violent, and they change quickly. You may not have the time or the clarity of mind to make it to that weapon on which you rely.

Let’s use a handgun as an example. First, guns are great for equalizing a dangerous threat. But with a gun, you must access it, pull it and point it straight to a vital target, then fire accurately a couple of times, all under stress—before the attacker is upon you. In real life, you may need to deflect a blow or get behind a barrier before you can have the slightest chance to bring any weapon into play. Therefore, it’s a smart move to have some hand-to-hand skills in your defense arsenal.

Some people ask whether their own weapon could be taken and used against them. Yes, anything is possible. Beware of the guy recommending some death touch, who has a bunch of plastic trophies and believes no man can stop his five-step “crash of tsunami.”

Here is the key (although this may sound severe): be sure you use the weapon. Remember, we are trying to stop a serious scenario someone else caused. That is the difference. By the way, there isn’t a “your weapon.” Any weapon in your environment is both yours and your attacker’s. It doesn’t matter who purchased it; it matters who uses it. Use it if legally justified and remember, it’s tough to take away a gun when bullets are coming out of it.

Of course, always escape as soon as you can! We are assuming here that you are fighting for your life, where you cannot escape until you create the opportunity. If you are legally justified to use lethal force against a determined and aggressive adversary, you must be sure you have zero moral pause. Don’t limit yourself to only one method of response. As horrific as a situation may be, your best chance is to accept it as soon as it exists. We’re human and all this is easier said than done. You must embrace the exact moment when you’re under attack, so you can solve the problem and separate from the threat as soon as possible.