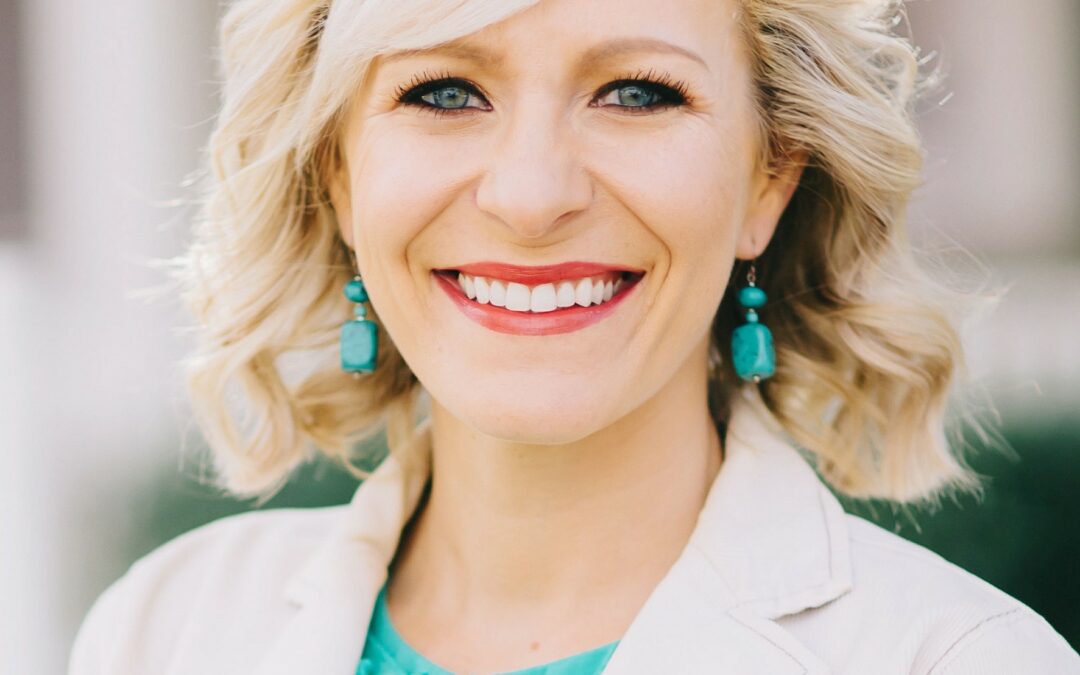 Courtney Wagner grew up in Prescott and has deep roots in this community. Thirteen years ago, she was blessed to marry her high school sweetheart. They have three incredible boys, ages eleven, nine and seven.

Over the past fifteen years, the Wagners have been a part of the construction industry in Prescott and have watched firsthand the growth of this town. For the past five years, Courtney worked as the business manager for Wagner Flooring LLC, which she owned with her husband. In December 2018, she decided to change careers and became a Loan Originator and is now a Business Development  Manager for the Riggs Team at Guild Mortgage, focusing on helping families purchase the homes she and her husband had been a part of the building throughout the years.

Her goal is that by helping families, couples and individuals purchase homes in the Prescott area, she’s also helping our community grow. In return, this will serve the local public school system by bringing in more families and resources. When our town thrives, our schools will also thrive, she said.

Courtney’s boys are her heart. Since her oldest was in kindergarten she has been volunteering in the classroom. She has seen the struggles and victories that students, teachers, and schools are facing. In January 2019, she joined the Board for the Prescott Unified School District (PUSD) Education Foundation. Through the foundation, she found that she can make a bigger difference, not only in her boys’ schools but also in the entire district.

This year, Courtney also joined Prescott Area Young Professionals (PAYP). She said she is completely honored to be a part of such a wonderful group of individuals that have the same set of goals in business, leadership and community involvement. She has learned so much in particular from being on the Party in the Pines committee; specifically, the teamwork it takes to tackle a hugely successful event. She also developed deep gratitude for every one of the committee members, who sacrificed so much of their own time to put together an amazing event, benefiting the PUSD Education Foundation.

In April, she started a monthly charity drive, partnering with the Porch Coffee Shop as a drop of location for donations. Each month, she works together with a different local charity collecting donations from the community, from snacks for the LaunchPad Teen Center to blankets and stuffed animals for Blankets4Kids to cotton shirts, shorts and flip flops for the Yavapai Family Advocacy Center.

Courtney said she found mortgage lending can be her bridge to growing our community and making a difference … which she can also do by being involved in groups like the PUSD Education Foundation, PAYP, and local charities. She believes that by working together, we can support the needs of our community.

Courtney’s business platform is based on the group The Generosity Generation, which follows the ABC’s: Always Be Connecting, Always Be Communicating and Always Be Contributing. Her mission is to add immense value, serve her community and give back. She wants to make an impact in the lives of others and in her community beyond the transaction. She feels her purpose is building relationships, adding value, and helping others.