Teens Who are Making Prescott Better Together 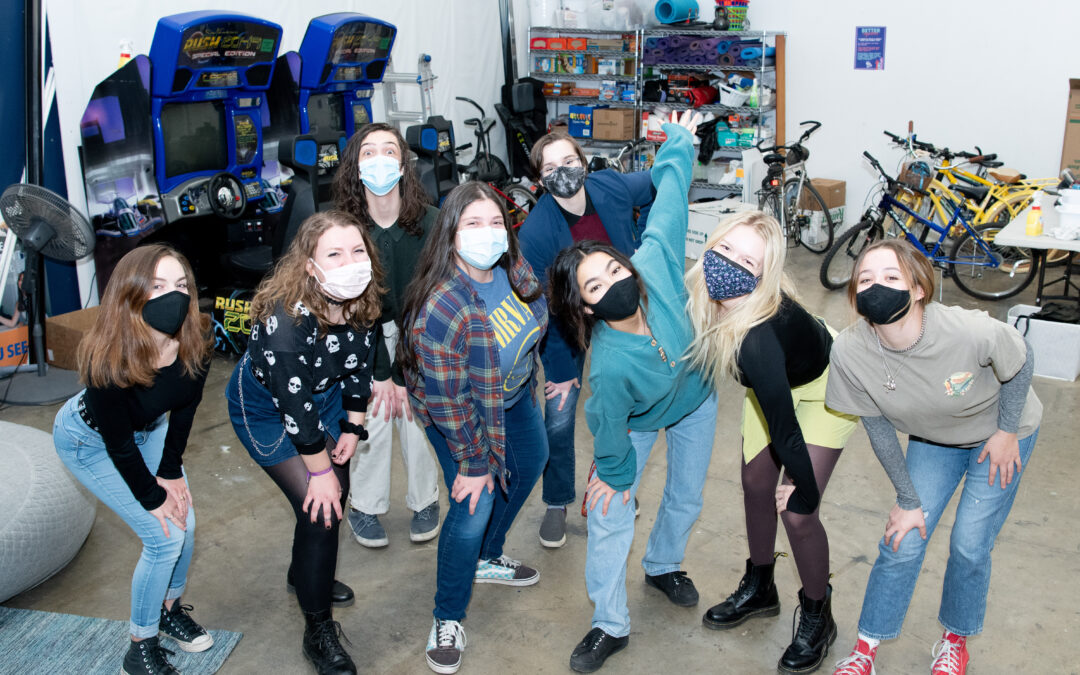 After the protests and turmoil that unfolded in downtown Prescott last summer, what action did you take?

Most of us talked about it with our friends and associates, maybe took it to social media.  But how many of us actually DID something?

But the teens on the Launch Pad’s Teen Advisory Council got moving to address the rift that showed itself so dramatically on Courthouse Plaza.  It’s a rift that had been seeping through the cracks of our culture all along and many of our local teens were seeing it in their schools long before it erupted downtown. A few teens from the LaunchPad Center worked together to create a series of facilitated discussions about race and racism in several local high schools.

Our guests on this episode share their personal experiences with racism, as well as their contributions to facilitating the tough conversations with their peers that will help us all heal as a community and live up to our claim as Everybody’s Hometown.

In this episode, we get to talk with four members of the Teen Advisory Council about what motivated them to get involved in the conversation about racial justice and what TAC is doing to address the issue in area high schools.

A few tips to help the listener:

Keep in mind that the teens were together in the same room sharing a microphone, so they were masked up to keep themselves and each other safe.  Some of their voices are hard to hear what they have to say is worth the effort.

Also, this episode starts with a “check-in” the traditional way TAC starts all their meetings. A check-in is a chance for everyone to introduce themselves and speak a little bit about what’s on their minds.

Lastly, you’ll notice that, in the check-in, the teens mention what pronouns they prefer. This pronoun announcement might seem foreign to some listeners but it is becoming a standard way for people to introduce themselves and to make a conversation safer and more welcoming for anyone who might not fit the usual gender definitions.

Get ready to be impressed and inspired by these smart, mature young women who are doing the real work of making Prescott better… together.

Read the Better Together article here