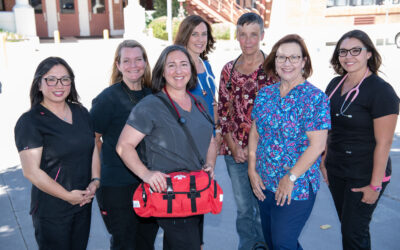 The Nurses of Prescott Unified School District: Teachers, Mentors and Skilled Healthcare Professionals All Rolled into One

As healthcare professionals, the nurses at Prescott Unified School District (PUSD) have a greater role than what many of us experienced growing up and visiting the nurse’s office hoping for a day pass to go home. Today, school nurses strive to address the physical, mental, emotional and social health needs of each student. From Monica Pardo in her first year as nurse at Lincoln School, to Carolyn Ernst in her 14th year with Prescott High School, school nurses are at the ready for whatever comes their way—from simple sore throats to medical emergencies. 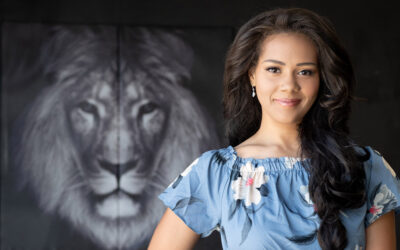 From the time she was a little girl, Alexes Niekamp dreamed of opening a dance studio. Growing up in California, she went to Marti’s Dance Studio. She practiced and learned every style of dance offered. As the daughter of a single mother, she found that the dance world offered her a sense of community and belonging. 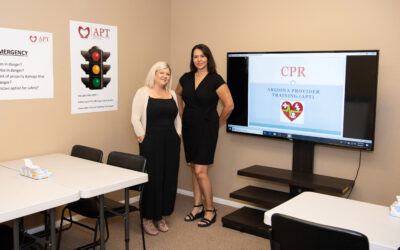 With its focus on hiring quality instructors, Arizona Provider Training has expanded its classrooms from Phoenix to seven Arizona locations in just two years. The latest expansion brought APT to the Prescott region in May. 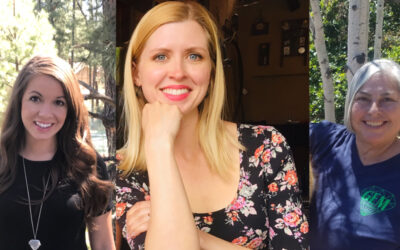 The goal of G.E.M. Environmental, a 501(c)3 charity in Prescott, is twofold: to connect underserved STEM (Science, Technology, Engineering, and Math students) to integrated and collaborative educational programming and to work with government agencies to conserve public lands. 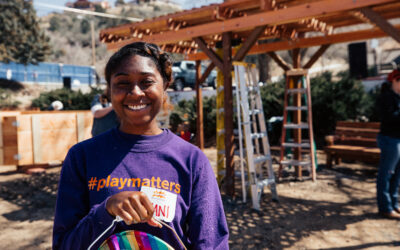 This past March, the Boys and Girls Clubs of Central Arizona (BGCCAZ) in partnership with Fiesta Bowl Charities and KaBOOM! rallied over 100 community volunteers to build a playground in just one day. Together, they transformed a section of the parking lot adjacent to the Prescott Clubhouse into a state-of-the-art playground—one of just a few in the downtown Prescott area (it’s on Aubrey Street). It’s now open for all families and children to use. 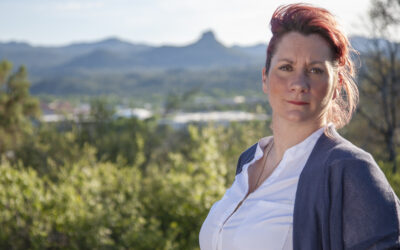