Learn about the women who are making things happen in Prescott Valley. Visit PVEDF WebsiteListen to Podcast 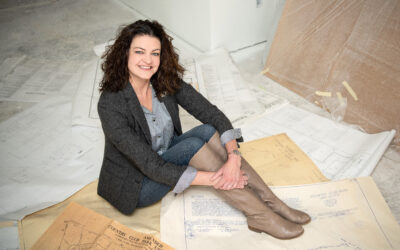 Building On a Family Tradition

Haley Construction has established a deep foundation in Prescott, and that foundation only continues to build with the third generation of owners.

Jim and Frances Haley brought their construction business to Prescott in 1960, which likely makes Haley Construction the oldest continually running general contractor in Yavapai County. Jim and Fran passed the business on to their sons Tom and Bill in the 1970s. Then Tom’s daughter Gillian and stepson Allan Crary bought the business in 2014. 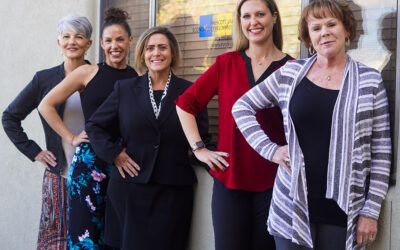 Every month, the Prescott Valley Economic Foundation’s (PVEDF) board of directors meets to discuss the region’s economic development efforts. Five of those members are outstanding women who have taken the extra step to ensure the community’s success. 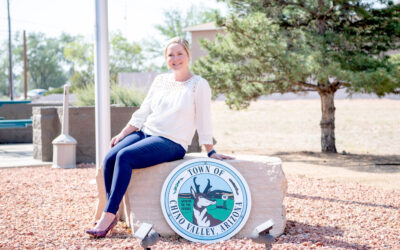 Back in May 2019 when Maggie Tidaback was the new Chino Valley Economic Development Project Manager, she made a prescient observation in a town video: “Small towns are making a comeback!”

A year later the COVID-19 pandemic hit the nation, spurring people to move from congested cities to rural communities. Maggie was ready to take advantage of this shift. 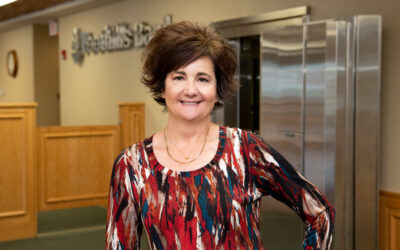 Do you remember who encouraged you to fulfill your true potential? Who inspired you to become the best version of yourself? Often, we forget that success is not a one-person show; it takes a village to create a successful person. In Kari Reily’s case, her village consisted of strong, kind, and intelligent women. 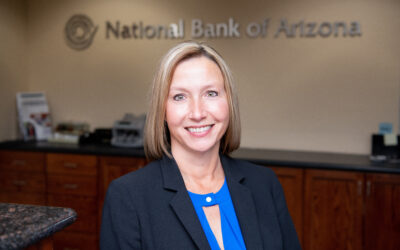 After growing up in the Prescott Valley region, Meredith Dunlap made a conscious decision to stay and help it continue to flourish through her leadership in banking and volunteer work. 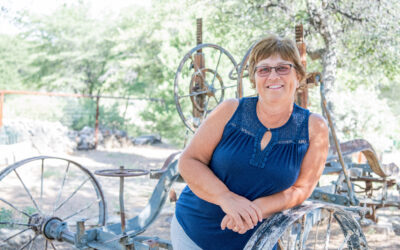 When Brenda Martinez started working for Yavapai Title Agency as a “runner” in 1979 while still attending Prescott High School, the town was so small that she literally could run a short distance to all her job errands.

Today she’s the agency’s vice president, vying with the person who hired her as the longest-serving employee. Between the time he hired Brenda and today, Norb Wedepohl served a long stint as the Yavapai County Superior Court Clerk of Court. Otherwise he’d have her beat on the years, since he started with the region’s oldest existing title agency when it first opened in 1963. 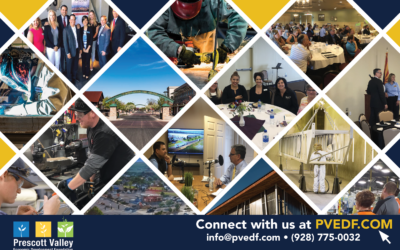 Diversifying and Strengthening the Regional Economy

You might have heard the term “economic development” during an introductory class to economics, or maybe in the news, but do you know what it means and how it benefits your community? Economic development stimulates business growth, creates high-paying jobs, and improves the overall quality of life. 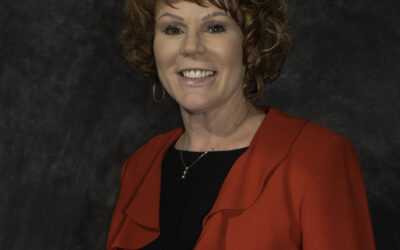 Jeri Ann Kooiman’s childhood memories of Prescott Valley include rides through Lonesome Valley on the family’s way to get supplies in Prescott. That was before Prescott Valley even existed, however there was talk of a new development. 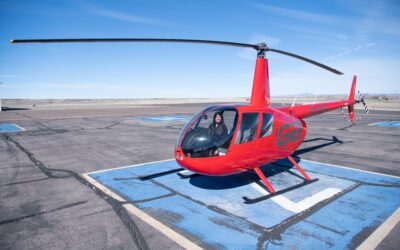 Guidance is offering 15-minute helicopter tours over Prescott-area landmarks such as the Yavapai County Courthouse Plaza and the Granite Dells; as well as two-hour flights from Prescott to Sedona’s Red Rocks that include a meal or a short hike to the Airport Mesa vortex and overlook. 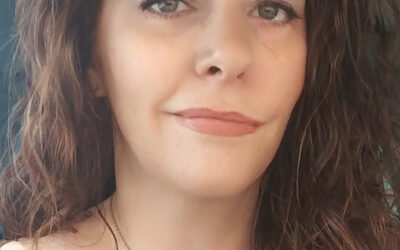 Natalie Haertlein has been involved in projects supporting Prescott Valley all the way back to her high school days when she joined efforts to form a girls soccer team at Bradshaw Mountain High School. She never got to play on that team because the club didn’t officially turn into a team until the year after she graduated, but she was happy to help future graduates. 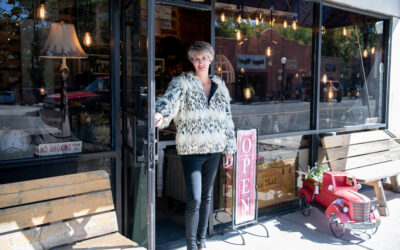 When we stopped by to interview Deanna Webb at Country Bank in downtown Prescott, she was excitedly preparing to teach a Banzai financial literacy class to the Prescott High School 9th graders.   Country Bank helps sponsor the Banzai online financial literacy program so local students can get free access to its user-friendly software along with in-person financial workshops. 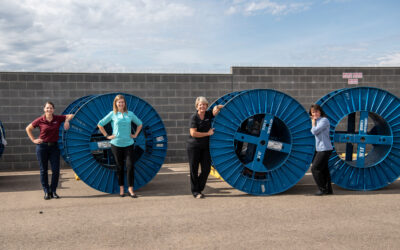